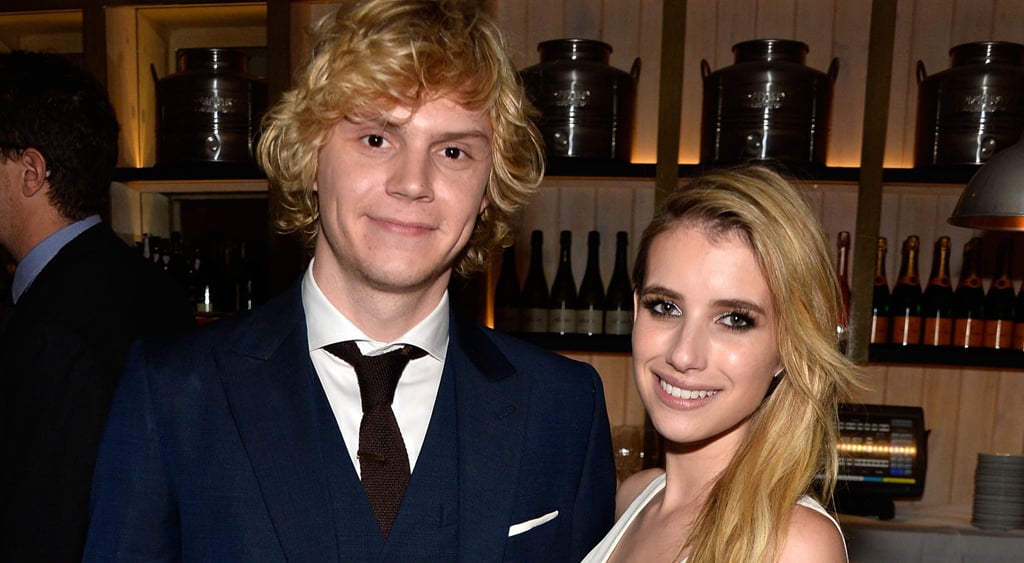 Emma Roberts and Evan Peters are dating again, Us Weekly reports. According to various sources, "Emma and Evan are definitely back together," despite Emma's recent relationship with a man named Christopher Hines. An insider close to Christopher confirmed that he and the Scream Queens actress "1000 percent broke up."

Emma and Evan first began dating in 2012 and got engaged over the holidays in 2014. Their engagement was short-lived as they split the following year, only to get back together in August. Sadly, their reconciliation didn't last very long, as Evan and Emma broke up again in May. However, it appears their relationship is back on track.