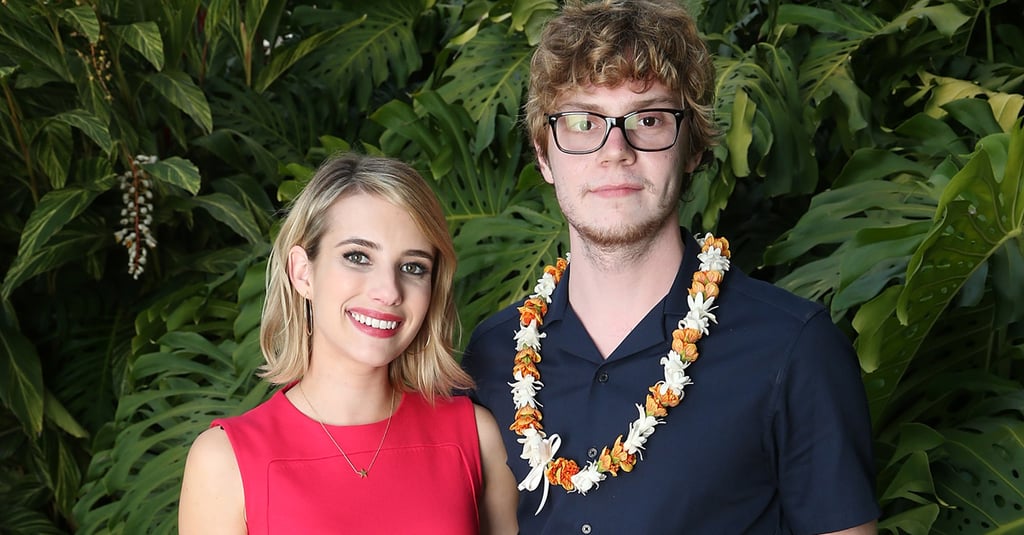 Emma Roberts and Evan Peters have broken up nearly nine months after getting back together, Us Weekly reports. While the couple have yet to comment on the status of their relationship, sources tell the magazine that the split was amicable. Emma and Evan began dating in 2012 and went on to get engaged over the holidays in 2013. The duo then ended their engagement in June 2015, only to reunite that August. Emma is currently working on the upcoming Spinning Man film, while Evan is busy promoting X-Men: Apocalypse.