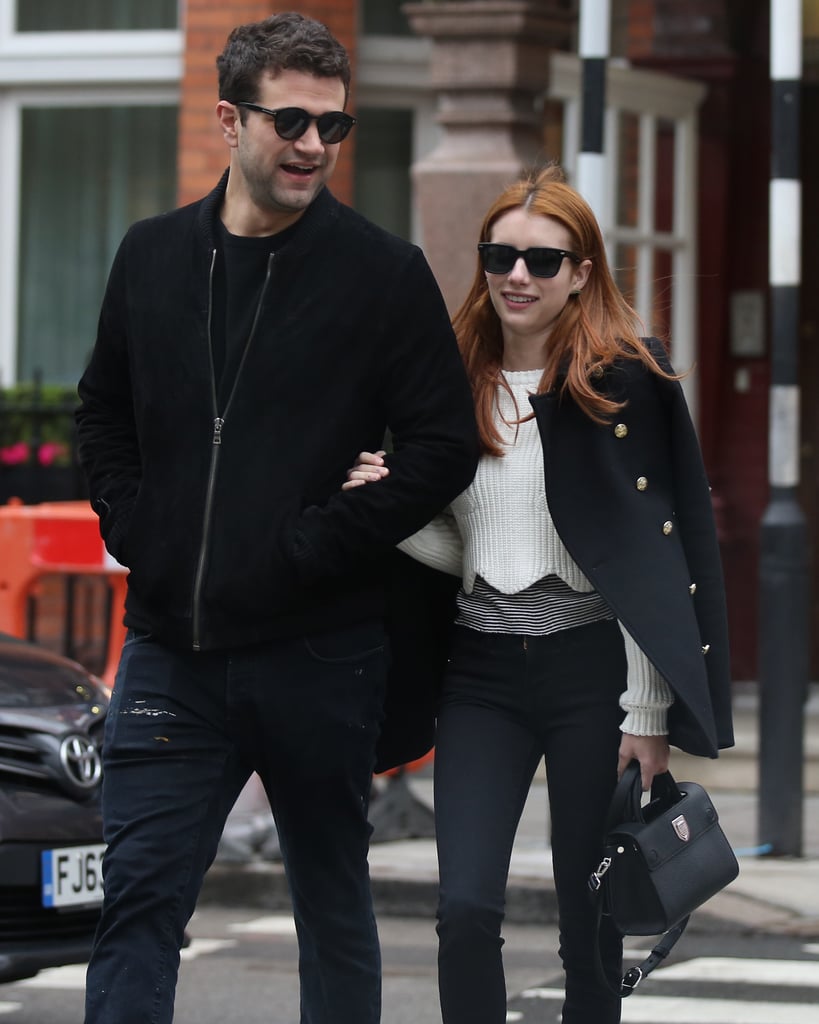 Emma Roberts is off the market, again. The actress is dating a man named Christopher Hines, ET reports. While the romance is fairly new, the two were spotted walking arm in arm around London on Wednesday, and according to sources, the two are indeed dating. Details on Emma's new man are still scarce, but it appears he's a friend of the star's pal, fashion designer Brit Elkin.

The news comes less than a month after it was reported that Emma and Evan Peters broke up for the second time, though sources told Us Weekly that the split was amicable. Take a look at all the new celebrity romances of 2016 so far!

Celebrity Couples
"Teen Wolf: The Movie" Cast: Who's Single and Who's Taken?
by Michele Mendez 16 hours ago