Thanks to Supernatural, people get to see Jensen Ackles and Jared Padalecki kick ass every week as the demon-hunting Winchester brothers. While we love their onscreen bromance (literally), it's the bond they share outside of work that really tugs at our fandom hearts. The two actors have been close friends since the show premiered in 2005, and since then, they've seen each other through weddings, babies, and everything in between. So how exactly did these two meet? While the show is what obviously brought them together, their first interaction is actually a whole lot cuter than just two stars showing up on set.

Related:
Jared Padalecki and Jensen Ackles Have So Much in Common, They're Like Real Brothers

During one of their previous Supernatural conventions in New Jersey, the duo was asked about their first impressions of each other, and their answers prove that fate stepped in to bring them together. "I was like, 'Wow, this guy is really tall and skinny,'" Jensen joked. Jared then expanded on their audition process, saying that unlike normal times when there is a long line of actors waiting to read for a part, they were the only two who actually showed up. "Johnny Handsome walks in and is like, 'Hey, have you seen Days of Our Lives, Dark Angel, and Smallville? Yeah, that's me,'" he said pointing to Jensen. And because nobody else came to compete for the parts of Dean and Sam, Jared and Jensen were called back and officially hired. 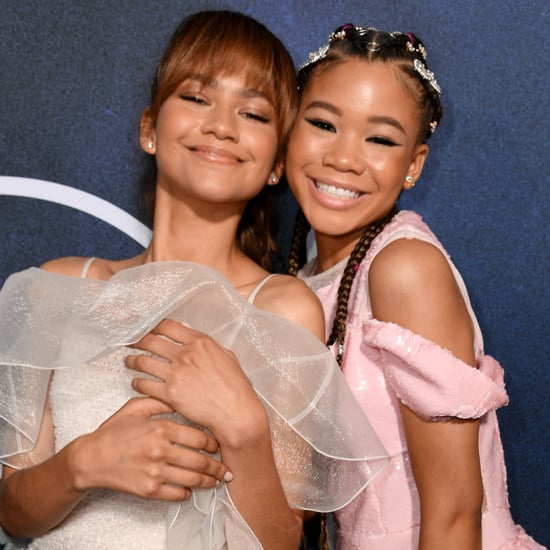 Celebrity Instagrams
Storm Reid's Reaction to Zendaya's Emmy Win Is So Wholesome — "Crying in the Club!"
by Chanel Vargas 1 day ago

Dan Levy
Think David and Patrick Are Schitt's Creek's Best Couple? Wait Until You Hear Their IRL Quotes
by Corinne Sullivan 3 days ago 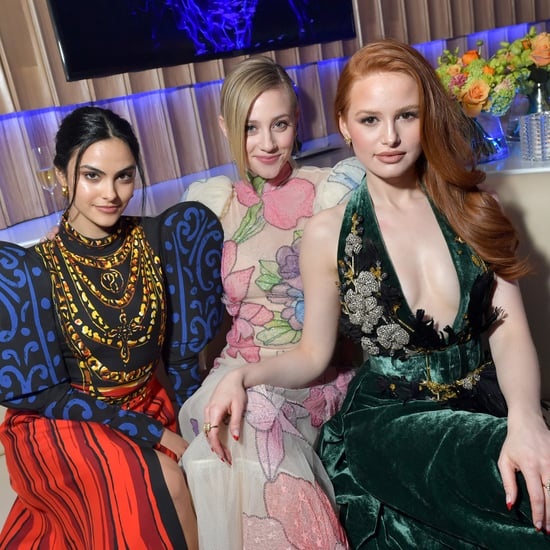 Riverdale
As If Their Friendship Wasn't Cute Enough on Screen, the Girls of Riverdale Have a TikTok IRL
by Yerin Kim 2 weeks ago