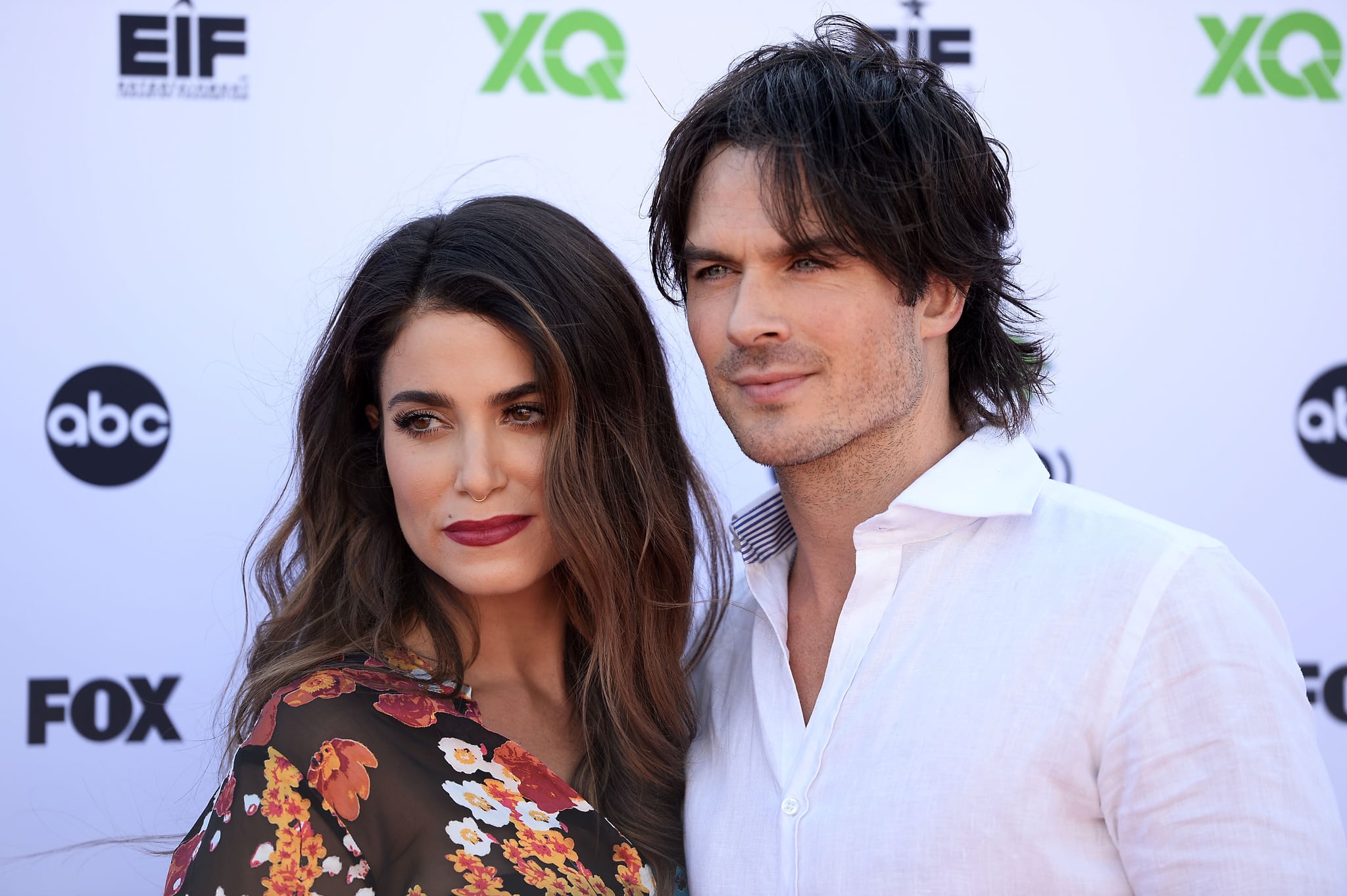 Update: Nikki Reed and Ian Somerhalder issued an apology "to anyone who has been affected by reproductive coercion" on their respective Twitter accounts on Saturday.

A note from us... pic.twitter.com/3WNmrGYS7M

Nikki Reed and Ian Somerhalder stopped by for a chat on Dr. Berlin's Informed Pregnancy podcast this week to talk about their daughter Bodhi, who was born in July, and how they made the decision to start a family — and as it turns out, it was mostly Ian's decision? In the interview (which has since been removed), Nikki revealed that she "didn't know" if she wanted kids, and that Ian "threw out all [her] birth control pills," which she called "presumptuous." The Vampire Diaries actor graciously explained: "We decided that we wanted to have children together, and it was just time. But unbeknownst to poor Nikki, she didn't realize that I was going to go in her purse and take out her birth control . . . By the way, it was the beginning of the pack, so I had to pop all those suckers out." Hmmm.

Ian then admitted to having a "six-minute video" of his wife "freaking out" as he flushed her birth control pills down the toilet. Huh. Things got more disconcerting when he added, "Actually, now thinking about it, I guess I kind of decided [to start a family]." OK.

Far be it from us to judge Ian and Nikki's family planning experience, but isn't throwing away a woman's birth control kind of a f*cked-up move? When you consider the decades-long fight women have had to maintain control over their own bodies and reproductive rights, and the fact that that fight is still going on right this second, a man coming in and flushing birth control pills down the toilet seems incredibly unnerving; it can be argued that by doing that, he was quite literally taking away Nikki's choice to get pregnant. While we're happy that the couple has expanded their family and welcomed a healthy baby girl, these quotes just have us wondering what happened to that vow of silence.