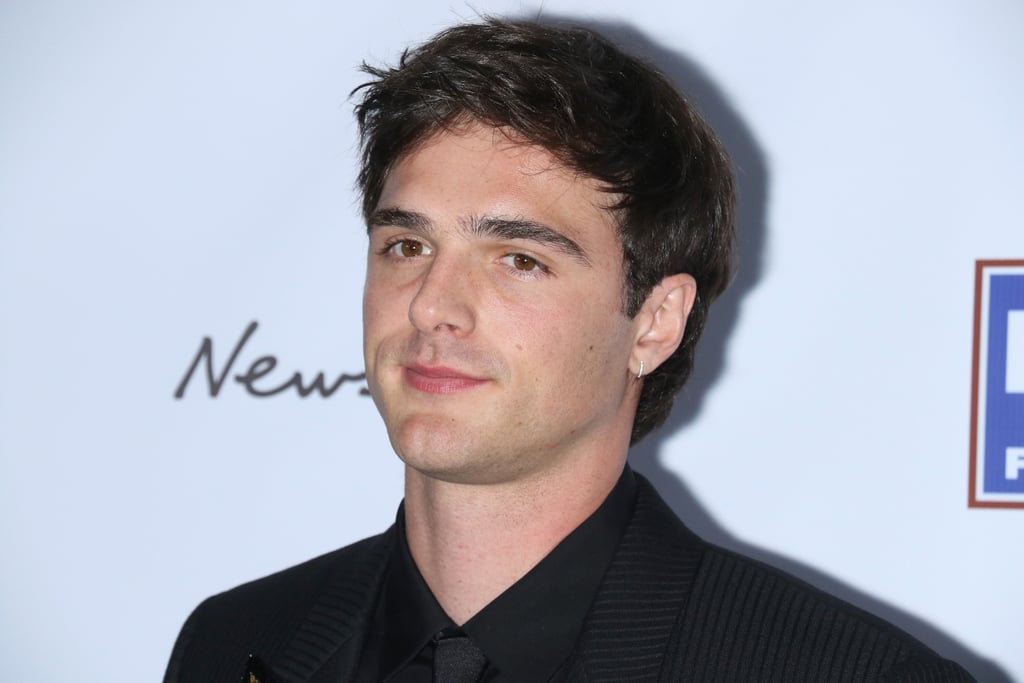 Regardless of whether you've been crushing on Jacob Elordi since Netflix's The Kissing Booth or HBO's Euphoria, there's no denying how charming and incredibly swoon-worthy he is. Jacob plays Elle's boyfriend, Noah, in The Kissing Booth, but it wasn't until he starred as a troubled heartthrob named Nate on Euphoria that he really sent my crush into overdrive. If you're like me and want to know more about Jacob, here are five fun facts about him.

Related:
Can We Just Refresh Your Memory on How Damn Hot Jacob Elordi Is?
Previous Next Start Slideshow
Jacob ElordiEuphoriaCelebrity Facts