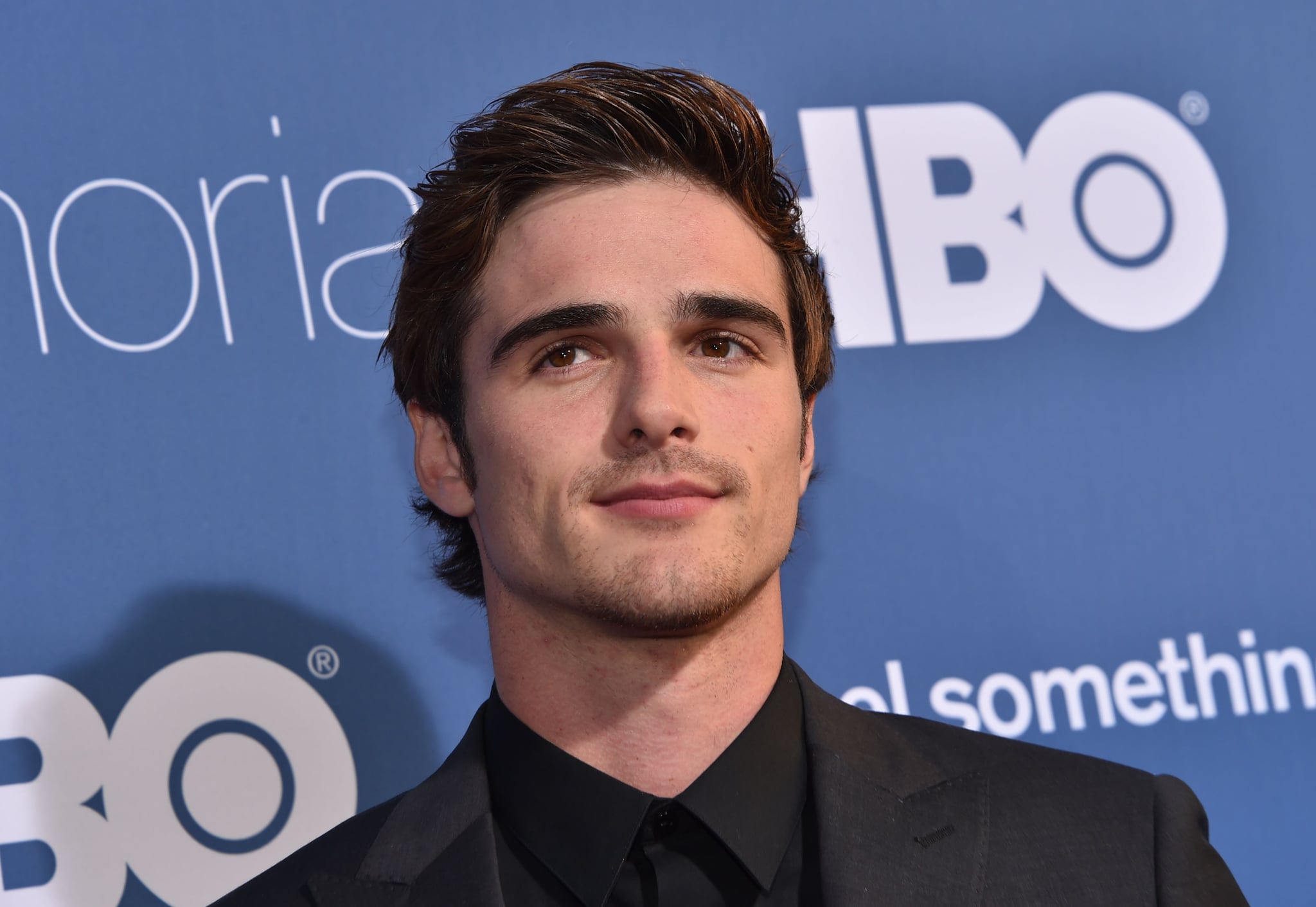 Actor Jacob Elordi seriously made us swoon in 2018's Netflix hit The Kissing Booth (which is getting a sequel, by the way). He costarred with Joey King in the film, and they became an item in real life — until 2019. These days, it looks like he may be dating his Euphoria costar, Zendaya, but we did a little more digging to see.

In an interview with Refinery29 in March 2019, Joey dished that their relationship was no more. "All you can really do at that point is shut your phone off and crawl into your sister's bed and watch Friends with her, because when you're going through something and the world wants to go through it with you or [wants] to get every piece of detail from you about it, it's really difficult. Some of these things are just meant for you," she said.

Related:
Can We Just Refresh Your Memory on How Damn Hot Jacob Elordi Is?

And since their relationship ended, it looks like Jacob's scrubbed his Instagram of any mention of Joey — or any other hints of a relationship. It seems that now he's moved on and has been focusing on work. While covering the Summer 2019 issue of Wonderland magazine, he shared that he's still getting used to being famous following The Kissing Booth.

"I'm very grateful that people can find joy in it . . . but I definitely wasn't ready for the pandemonium that was the film when it came out," he shared. "I had no money, I didn't have anything, I was practically homeless in LA — and I went to the casting and I forgot my lines," he recalls. "I had no name, I had no backing, you could not find any video of me acting anywhere. I was just a child, and they cast me. I was quite lucky."

And in August 2019, he and Zendaya ignited romance rumors when they were photographed vacationing in Greece together. Since then, the two have been spending quite a lot of time together, and even though Jacob shut down the rumors, saying Zendaya was like a "sister," they were recently spotted kissing in NYC.

For now, it may be safe to assume he's taken, but there's no harm in just looking, right? 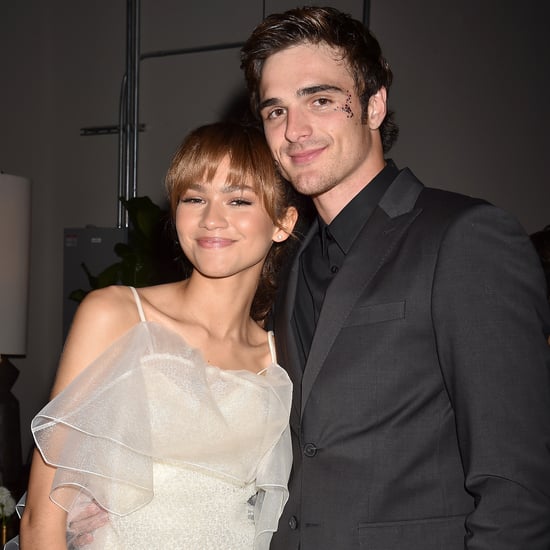 Celebrity Couples
Zendaya and Jacob Elordi's Low-Key Romance, and 2 Other Things You Missed This Week
by Monica Sisavat 2 weeks ago 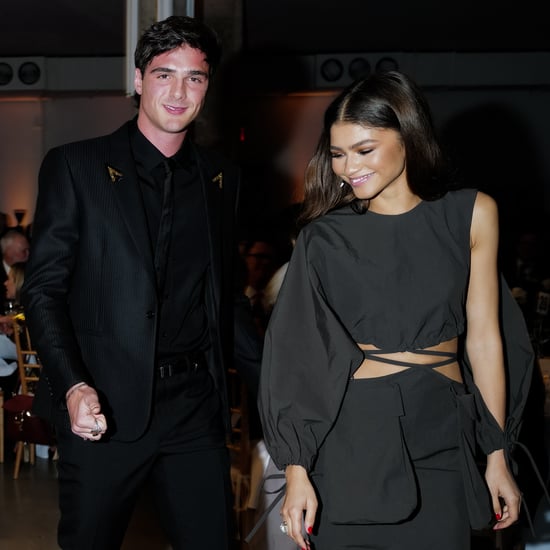 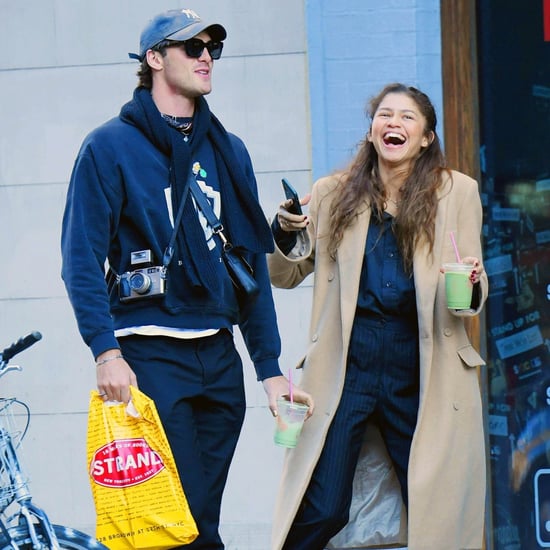 Nostalgia
Zendaya and Jacob Elordi Enjoyed NYC Together, but I'm Obsessed With Their Casual '90s Outfits
by Nikita Ramsinghani 3 weeks ago 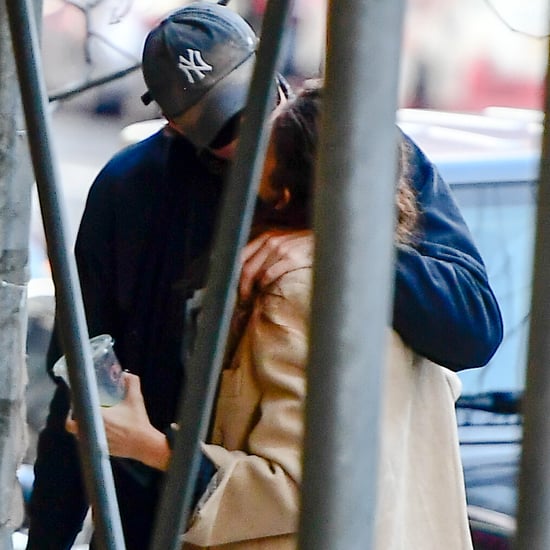 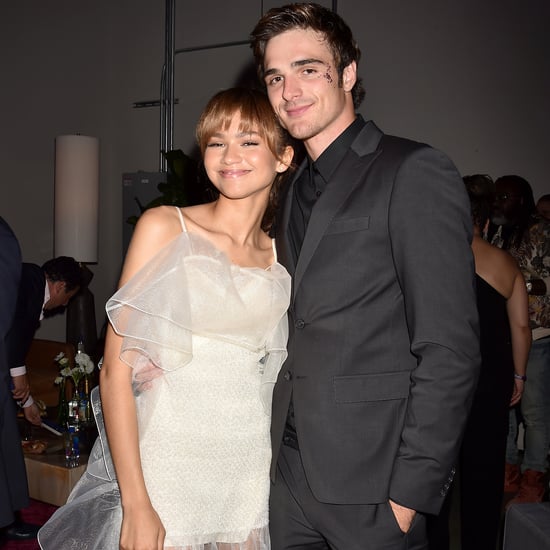 by Victoria Messina 37 seconds ago