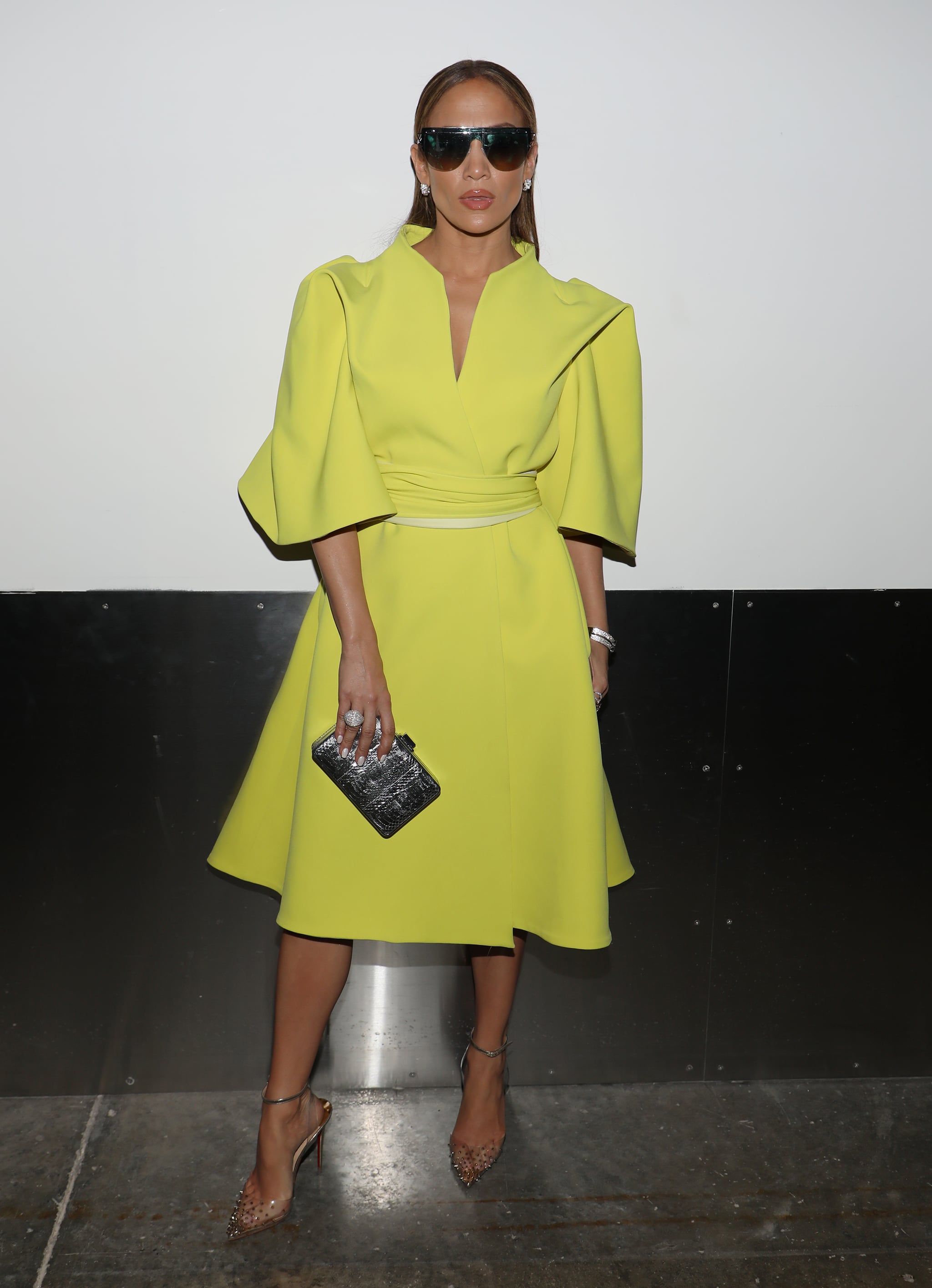 Love may not have cost a thing for Jennifer Lopez, but it hasn't always been easy for her. In the latest issue of Harper's Bazaar, the 49-year-old singer and actress opened up about her previous relationships and the reason they didn't work out. Jennifer — who previously dated celebrities such as Ben Affleck, Marc Anthony, Sean "Diddy" Combs, and Casper Smart — explained that she considers herself the common denominator in why things ended. "For me, the relationship journey has been very up and down. But it didn't have to do with anybody else but me — it was about me figuring out me," she said.

The Second Act star also shared one of the biggest lessons she's learned over the years through dating. "Until you learn to love yourself, you can't completely love [someone else] in a way that is pure and true. Once you do that, you can have relationships that are based on love and respect, that are supportive and nourishing. There's an evolution there that had to happen for me."

Related:
Jennifer Lopez and Alex Rodriguez Say Their 4 Kids Are “Best Friends,” and Ugh, My Heart

Jennifer has been married three times. She wed actor Ojani Noa in 1997 before they split less than a year later. In 2001, she married her backup dancer Cris Judd, which also lasted less than a year, and about two years later, she married singer Marc Anthony. The two welcomed twins Maximilian and Emme in 2008 before divorcing in 2014; however, they still remain amicable.

Although Jennifer has been put through the ringer, she still remains hopeful for the future. "I feel like I'm in a better place now," she told the magazine. She's currently dating former MLB player Alex Rodriguez. "I've got two amazing kids and a great boyfriend. I don't have everything figured out, and everything isn't perfect," she said. "But I feel very proud that with all the things I've gone through in my personal life, I'm still optimistic and hopeful."