Johnny Depp may be a globally known movie star, but he's also a doting, nervous dad. When asked about his 16-year-old daughter, Lily-Rose, and her burgeoning modeling career, the actor told Germany's Gala magazine, "To be honest, I'm quite worried. What's happening with Lily-Rose right now isn't what I expected. Definitely not at this age. But these are her passions and she's having fun."

Lily-Rose, who clearly inherited both Johnny and her mom Vanessa Paradis's good looks, was recently tapped as a Chanel ambassador and starred in the brand's casino-themed Haute Couture show. She's also posed for Vogue Paris as well as the Self Evident Truths Project, in which she revealed that she identifies as sexually fluid. She's also gearing up to star in a movie opposite her famous dad. While we're sure Johnny has his reservations about Lily-Rose's chosen path, he has a lot to be proud of, too: she's certainly one of the smartest, most self-aware celebrity teenagers out there right now. 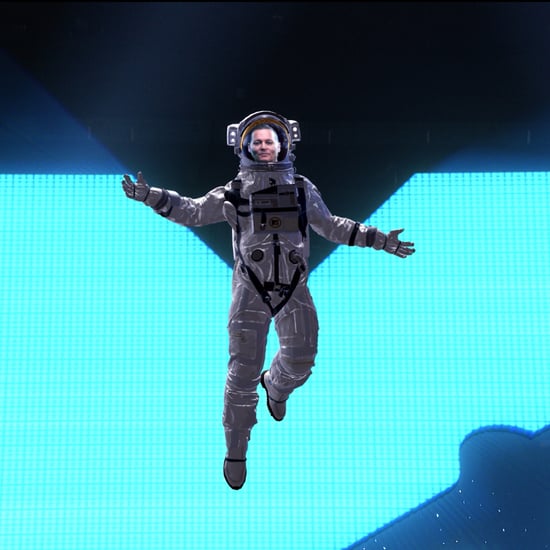 Johnny Depp
Johnny Depp to Direct "Modigliani" Biopic, His First Return Behind the Camera in 25 Years
by Njera Perkins 8/15 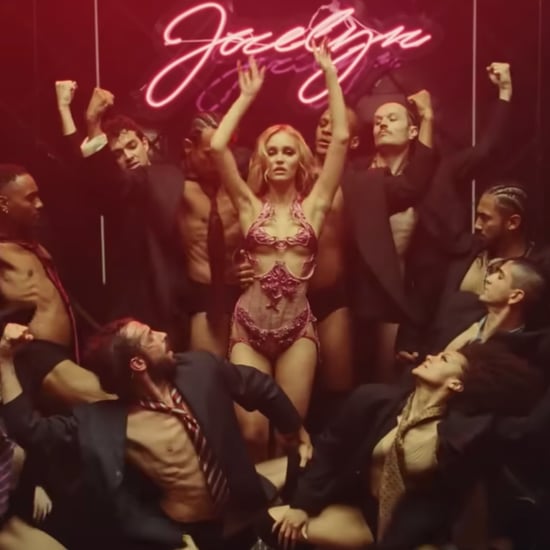