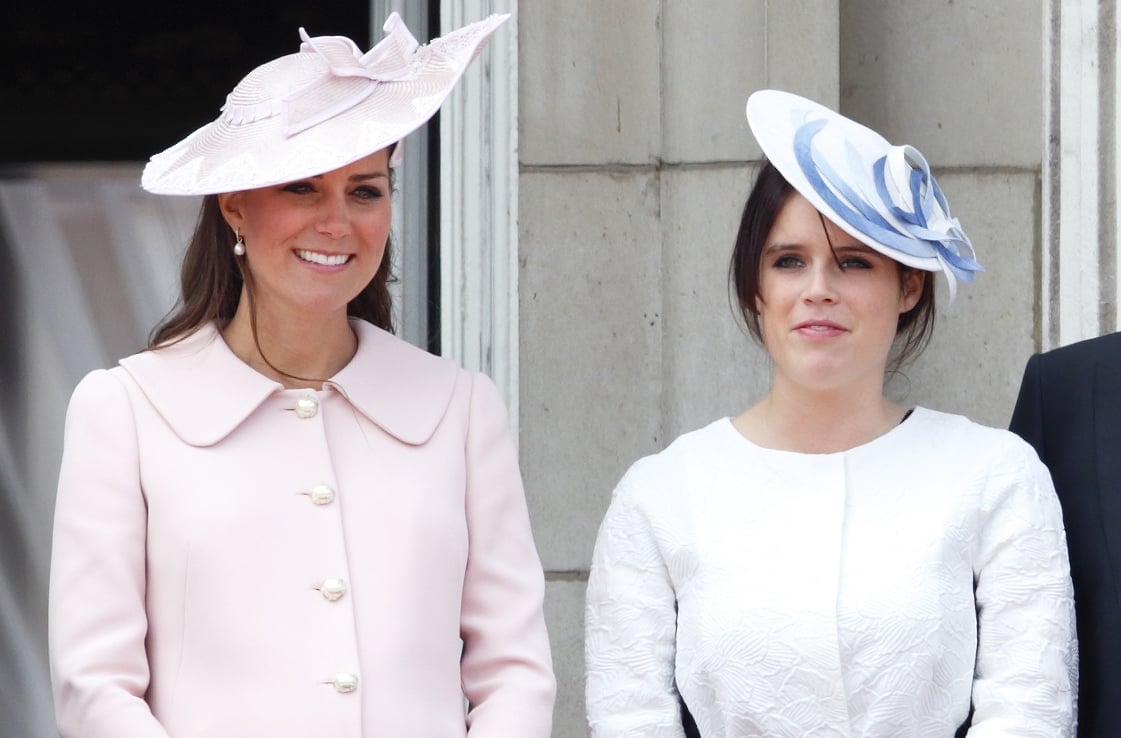 Princess Eugenie and Jack Brooksbank are set to get married on Oct. 12 at St. George's Chapel in Windsor. It's still unclear if Prince Philip will be attendance, but now it looks like Kate Middleton may miss the royal affair as well. However, she has a very good excuse: her sister Pippa Middleton is due to give birth to her first child!

News first broke that Pippa and James Matthews were expecting in April, though it wasn't until two months later that she confirmed it to UK's Waitrose magazine. At the time of her announcement, Pippa was already through with her first trimester, and it's being reported that she's due some time in October. To make matters even more exciting, Kate will also become an aunt for the very first time! So, will Kate make it to Eugenie's wedding? Guess we'll find out on Oct. 12.