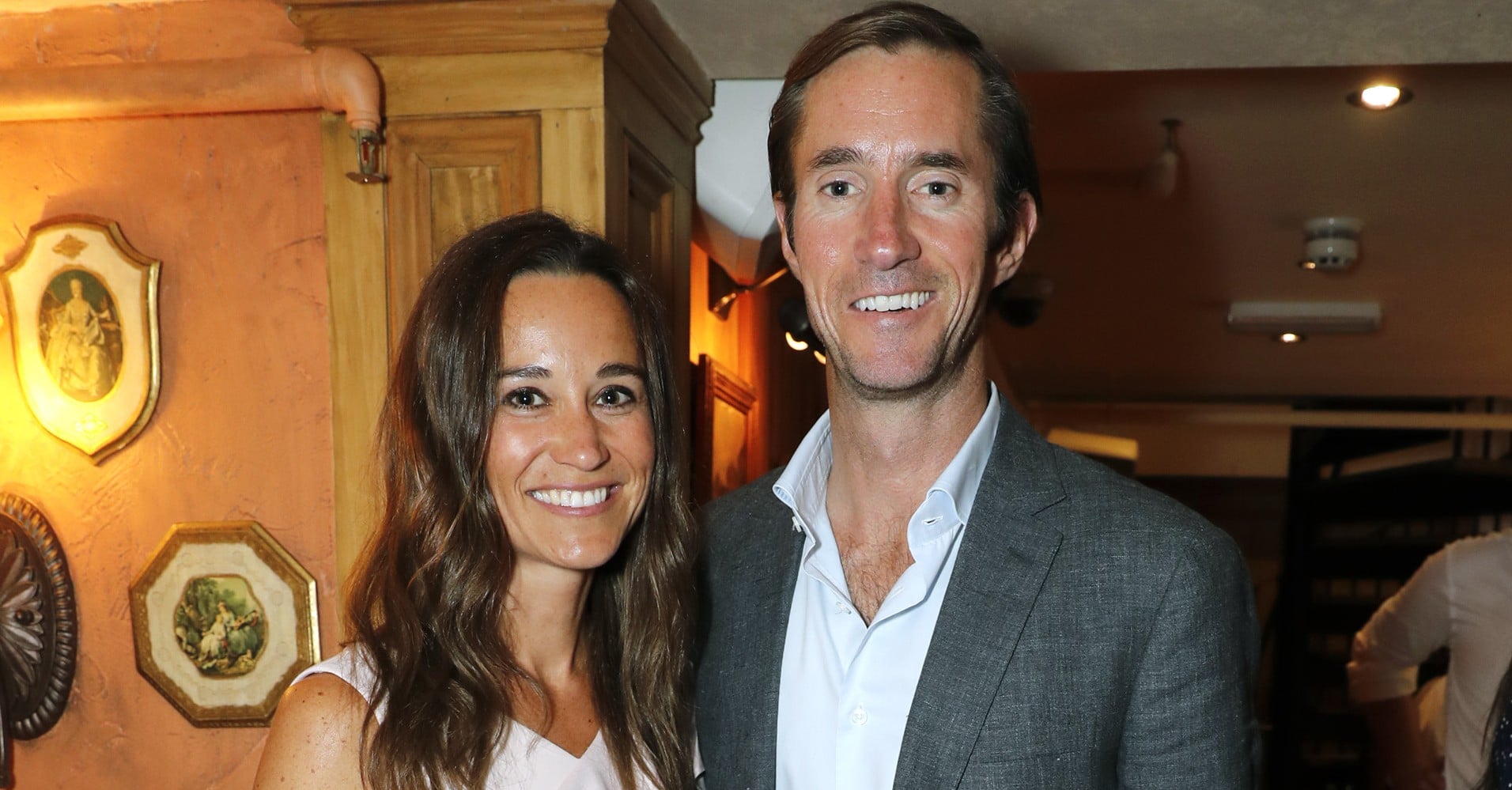 After months of speculation, Pippa Middleton finally confirmed that she and husband James Matthews are expecting their first child! The 34-year-old recently opened up about her first trimester in a guest column for UK's Waitrose magazine.

"I'm fanatical about sport and have looked at loads of books and websites on exercise during pregnancy but have been disappointed by the limited technical information on what you can and can't do," Pippa wrote. "And this being my first pregnancy, I had so many questions I felt were still unanswered." Pippa also revealed that because she and James initially kept the "early months" of her pregnancy a secret, she couldn't turn to any trainers for advice. "I've noticed my body change, but through exercise I feel like it's being strengthened," Pippa wrote.

Related:
10 Facts About Pippa Middleton's Wedding That Will Make You Feel Like You Were a Guest

Pippa and James tied the knot in May 2017 at St. Mark's Church in Englefield. Pippa's sister, Kate Middleton, and Prince William, along with Prince Harry and Meghan Markle, were all in attendance to witness the couple say "I do." Prince George and Princess Charlotte also served as page boy and flower girl for the ceremony. Back in September 2017, Us Weekly reported that Kate and Pippa had made a pregnancy pact. "It's long been a dream for Kate and Pippa to be pregnant at the same time," a family friend told the outlet. Congrats are definitely in order for the happy couple!