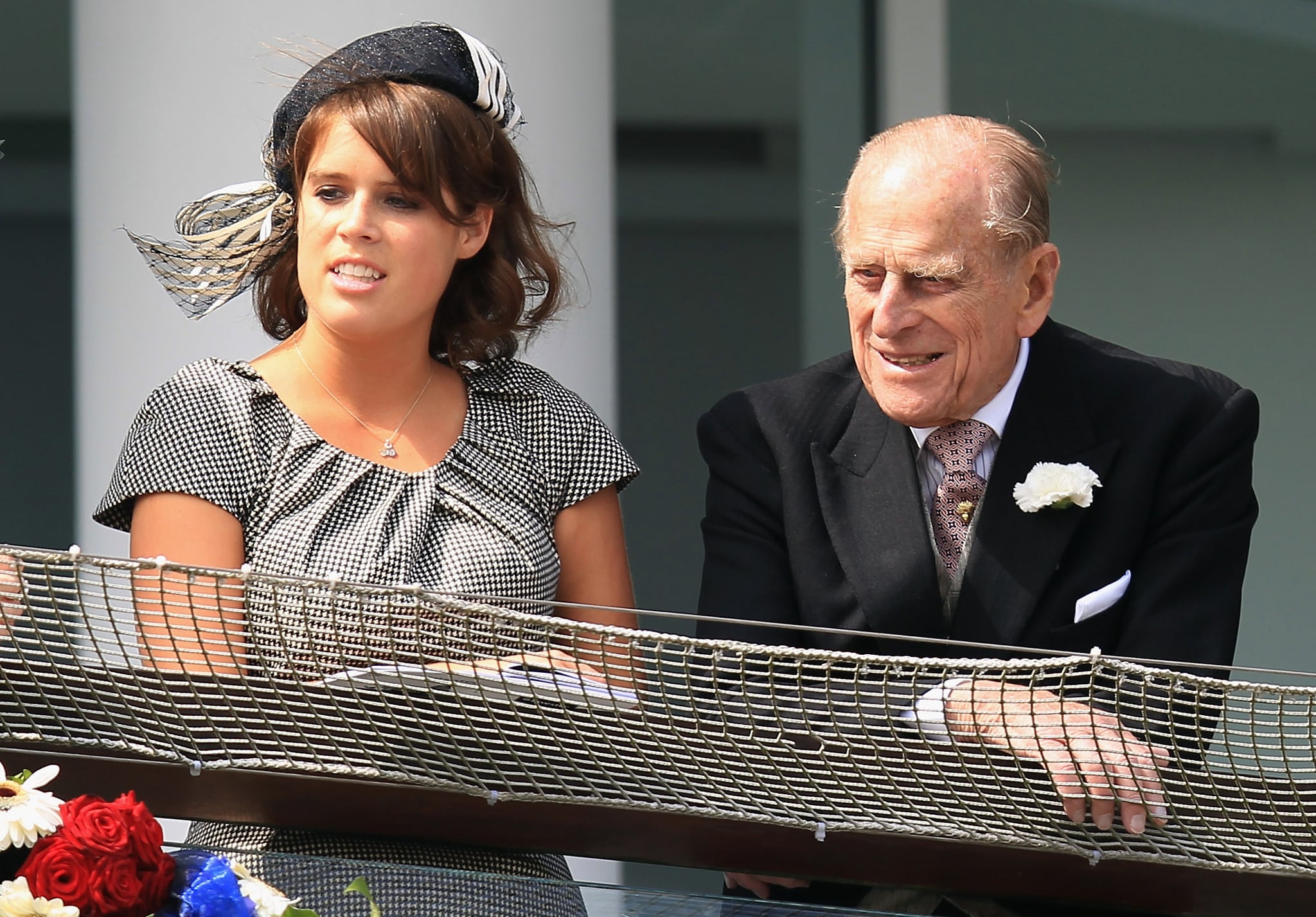 Princess Eugenie's wedding to Jack Brooksbank is coming up on Oct. 12, and everyone seems to be wondering whether Prince Philip will be in attendance. Given that the 97-year-old royal retired from his royal duties last year and underwent a hip replacement operation in April, it is a valid question. Not to mention, Prince Harry and Meghan Markle also reportedly expedited their wedding to ensure his grandfather's attendance.

Related:
Princess Eugenie Has Selected Her Maid of Honor, and Her Choice Should Come as No Surprise

According to Town and Country, it's still up in the air. "He does what he wants," an insider told the publication. "He made a supreme effort for Harry. I would be very surprised if he did go, because he is so estranged from Fergie. I think he will decide at the 99th hour." Fergie is Sarah Ferguson, Eugenie's mother and Prince Andrew's ex-wife. Philip and Sarah reportedly don't have the best relationship, however, Philip is Eugenie's grandfather, so only time will tell.