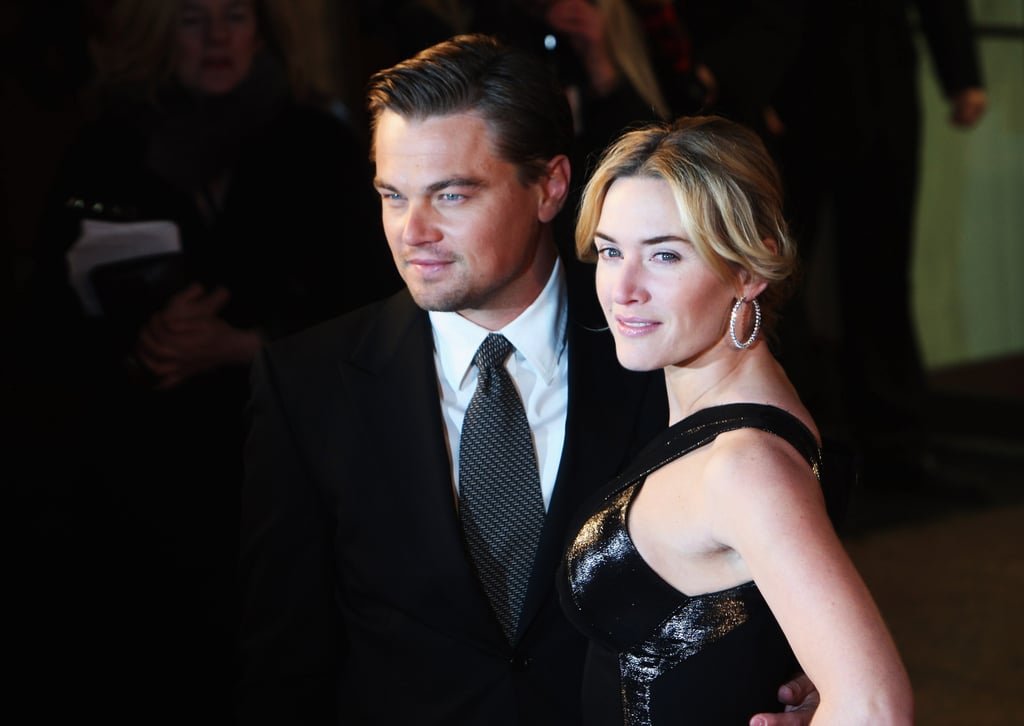 How Titanic Jump-Started 1 of Hollywood's Most Iconic Friendships

When it comes to long-lasting Hollywood friendships, few compare to Kate Winslet and Leonardo DiCaprio. The world started obsessing over them when they costarred in Titanic in 1997, but their offscreen relationship has become just as iconic. Over the years, Kate and Leo have made our hearts turn to mush with their award show appearances and quotes about each other during their acceptance speeches. But their special bond goes much deeper than just the public eye. Leo even walked Kate down the aisle and gave her away at her wedding to Ned Rocknroll in 2013. As Titanic celebrates its 20th anniversary, let's raise a glass to the duo's biggest milestones over the years.