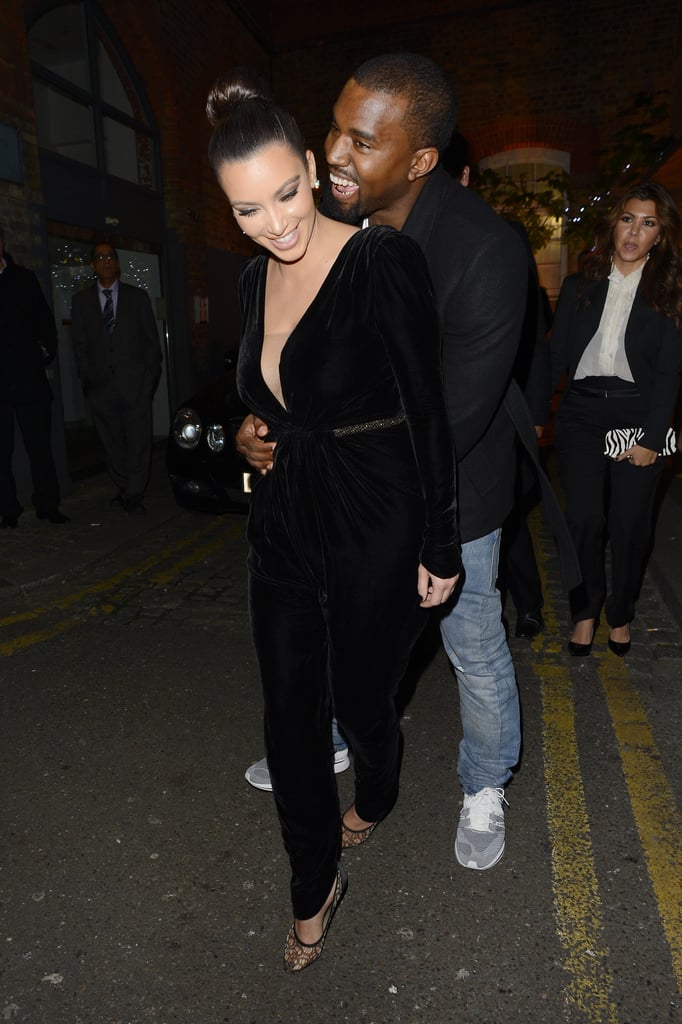 When Kim Kardashian and Kanye West got married in Italy in 2014, they had the most-liked photo on Instagram and graced the cover of Vogue. Their relationship resulted in plenty of adorable and memorable snaps over the years. Remember when he rented out a baseball stadium to propose? Or when he gifted her with a hologram of her late father? What about all of their Met Gala appearances? Sadly, it wasn't meant to last. Following months of speculation, Kim filed for divorce from Kanye on Feb. 19 after six years of marriage. Scroll ahead to relive some of the best moments from Kim and Kanye's love, then get an adorable peek at their four children, North, Saint, Chicago, and Psalm.

Celebrity Instagrams
Britney Spears Celebrates Her Birthday by Posting a Tribute to Her Sister, Jamie Lynn Spears
by Sabienna Bowman 5 hours ago

by Joely Chilcott 50 minutes ago