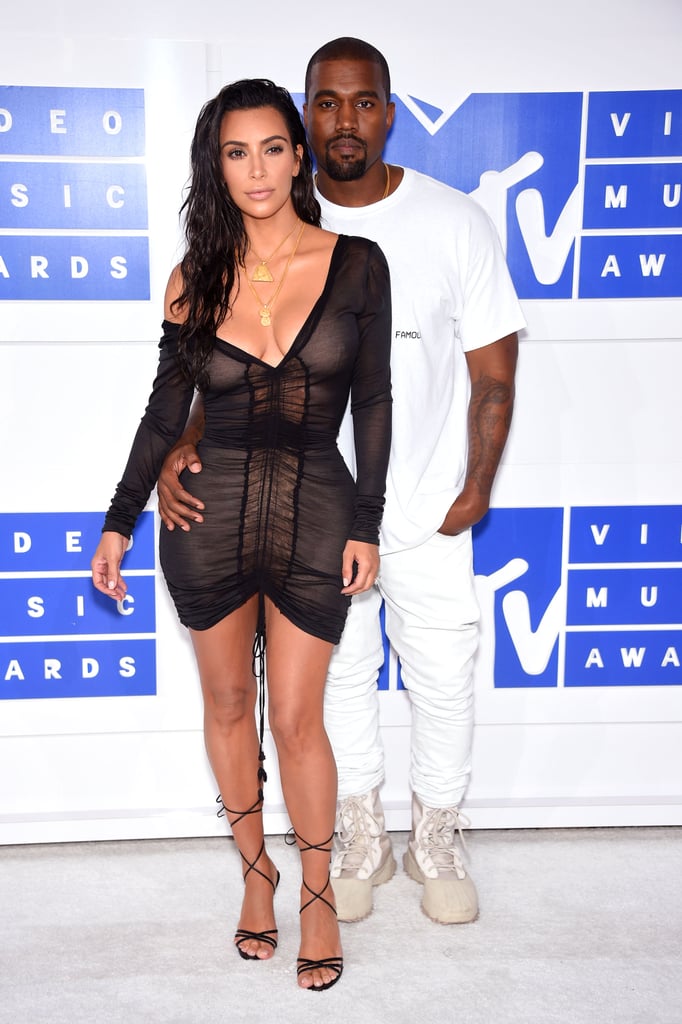 It's been a whirlwind two decades for Kim Kardashian and Kanye West. Over nearly 20 years, we've watched their romance develop as they dated, tied the knot, welcomed their four children: North, Saint, Chicago, and Psalm, and ultimately, got divorced.

While the pair have shared plenty of sweet moments together – such as red carpet events, fashion shows, and family vacations — they've also experienced their fair share of marital difficulties. On Feb. 19, 2021 it was confirmed that Kardashian filed for divorce from West after six years of marriage, though their split was reportedly "amicable." As of March 2, Kardashian's request to dissolve her marital status was granted, finalizing their divorce. Keep reading for a rundown of Kardashian and West's relationship.