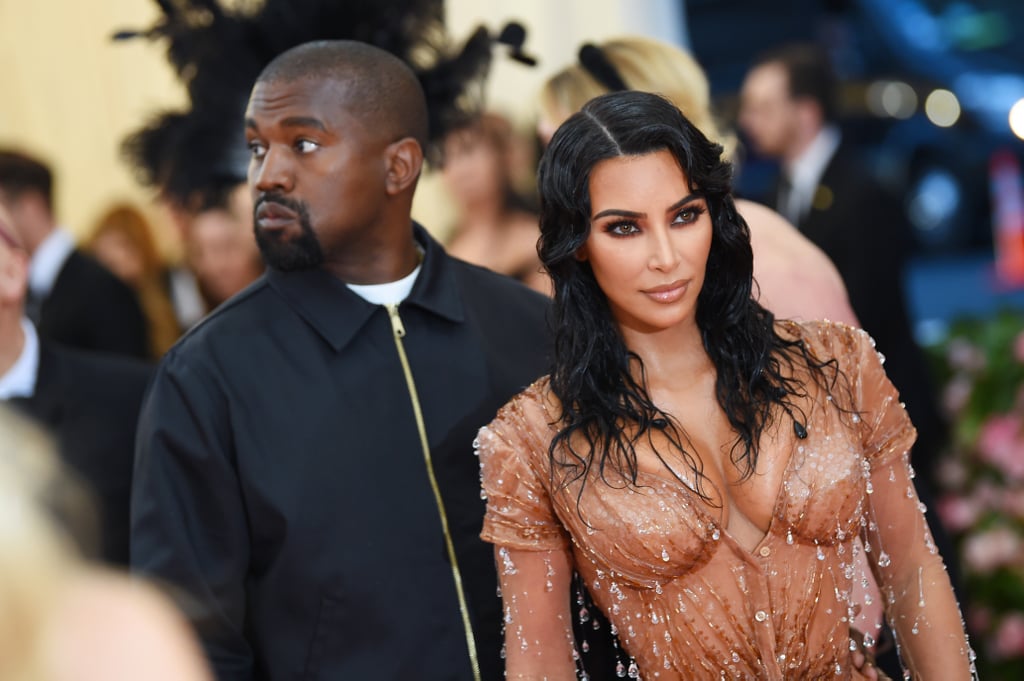 You May Have Forgotten a Few of Kim Kardashian's Famous Exes

Reality TV star, beauty mogul, and entrepreneur Kim Kardashian has had her fair share of romances in the past. Over the years, she has dated singer Ray J, Nick Cannon, and football player Reggie Bush, just to name a few. The "Keeping Up With the Kardashians" star has also been rumored to date several high-profile celebrities since rising to fame, including singer John Mayer, soccer superstar Cristiano Ronaldo, and even news correspondent Van Jones.

Outside of her boyfriends and suspected flings, Kardashian also married three times, to music producer Damon Thomas, NBA athlete Kris Humphries, and most recently, rapper Kanye West. Now, the 41-year-old is back on the dating scene and calls comedian Pete Davidson her new boyfriend. From her first marriage in the early 2000s to her whirlwind relationship with Davidson, here is Kardashian's full dating history.

Kim Kardashian
Kim Kardashian Wears a Plunging, Zip-Front Swimsuit For a Day on the Lake
by Sarah Wasilak 17 hours ago