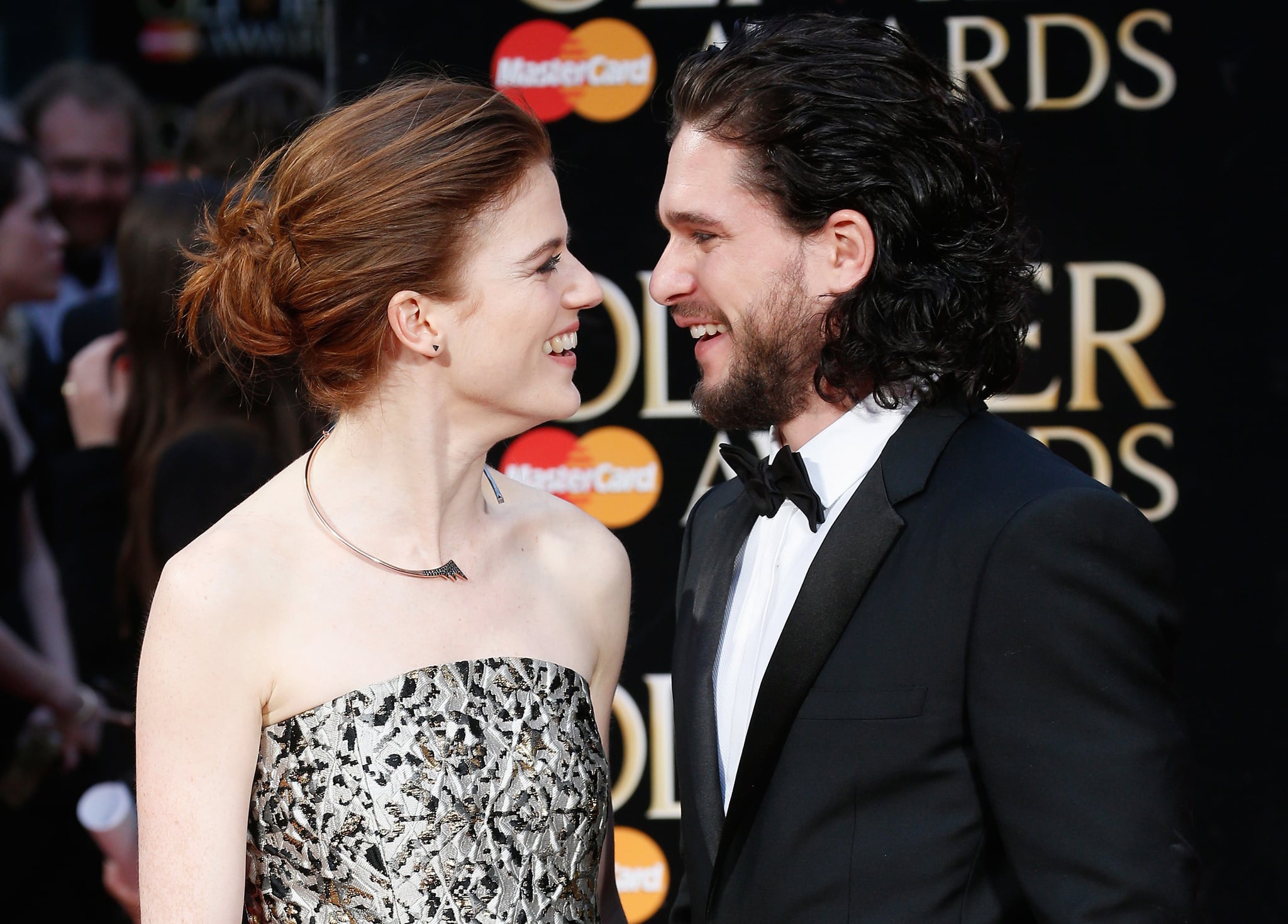 Kit Harington and Rose Leslie have been melting our hearts ever since they first got together in 2012. While the couple initially kept their romance under wraps, Kit has been opening up more and more in recent years about their relationship, especially now that they're engaged. As we await more details on Kit and Rose's upcoming nuptials, take a look at the sweetest things Kit has ever said about Rose.