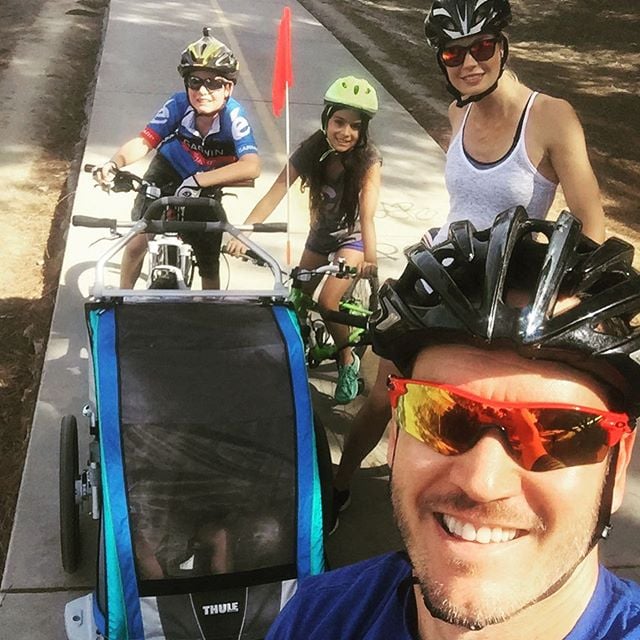 Mark-Paul Gosselaar is one adorable dad! The actor was recently cast in the pilot for a new drama, but along with that career excitement, MPG has also been enjoying some major moments in his personal life. He and his wife, Catriona McGinn, welcomed a baby girl named Lachlyn last year. The couple had their first child together, a son named Dekker, back in October 2013, and he also has two kids, Michael and Ava, with his ex-wife, Lisa Ann Russell. Over the past few years, the couple have brought their little ones to several premieres and kids' events, and he's taken to social media to post plenty of cute pictures. To celebrate Mark-Paul's 42nd birthday, check out his best family photos!

Kanye West
According to Julia Fox, Juliye Is In
by Naledi Ushe 11 hours ago

Regina King
Regina King's Son, Ian, Has Died at Age 26: "He Is Such a Bright Light"
by Princess Gabbara 3 days ago