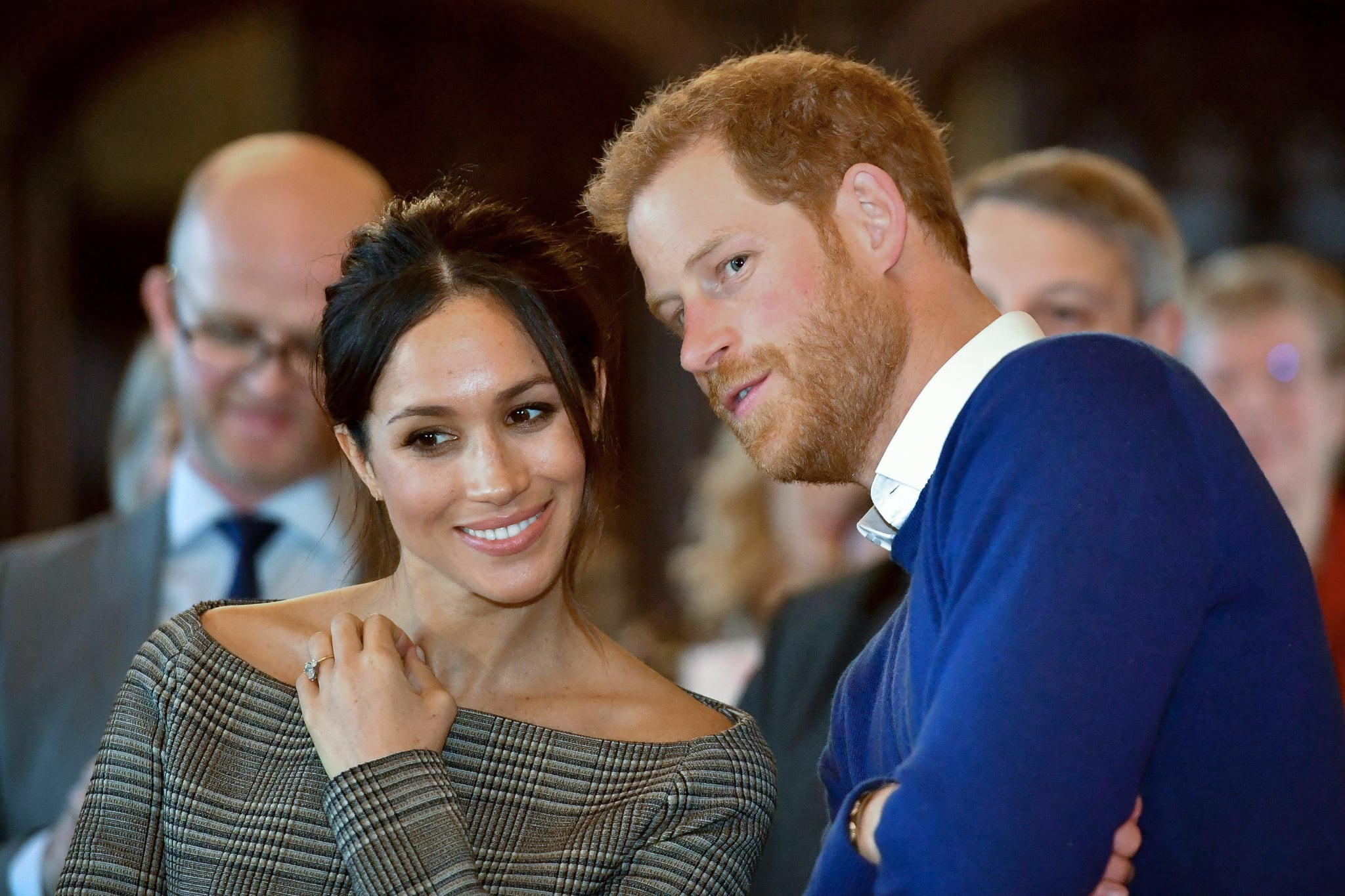 Meghan Markle's life has undoubtedly changed ever since she got together with Prince Harry, but it looks like his British accent has also rubbed off on her. Even though Meghan was born and raised in LA, the former Suits actress now resides in the UK with Harry and has already begun the process of becoming a British citizen, which would explain how she might have developed the accent.

We first heard a bit of it when she traveled to Cardiff, Wales, with Harry back in January and a fan named Jessica Phillips posted a Twitter video of Meghan greeting the crowd.

It's official - Prince Harry is a feminist, Meghan Markle revealed today. Jessica Phillips, 23, told Meghan she loved having a feminist in the Royal Family. pic.twitter.com/Ve2jguL5Yi

However, it was a lot more clear when she greeted fans during her first solo outing with Queen Elizabeth II in Cheshire in June. Listen carefully to the video below and you'll be able to hear it, too.