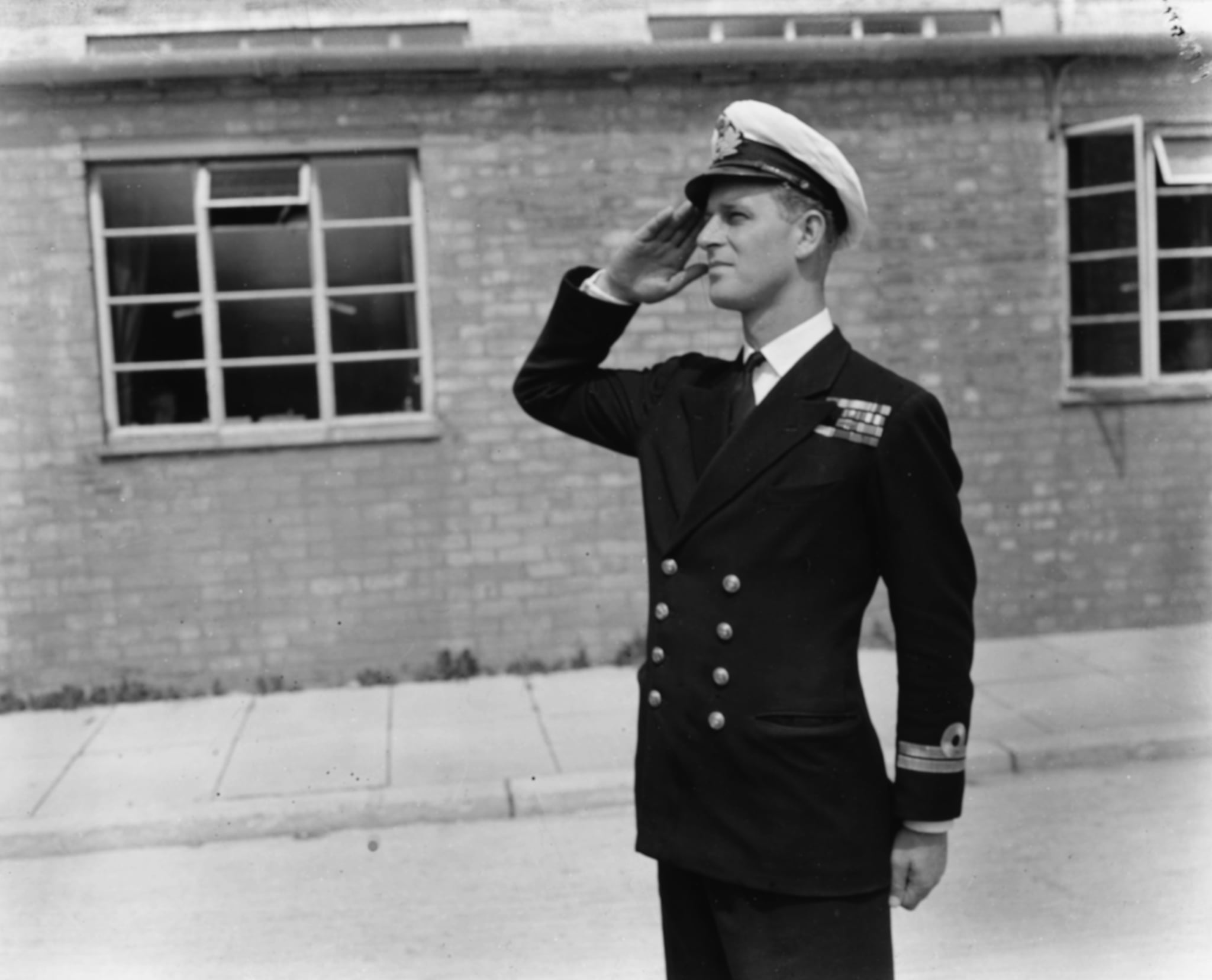 Prince Philip officially retired from royal duties this week. The 96-year-old leaves behind quite a legacy of appearances, engagements, and yes, a few controversies; he's become well-known over the years for his off-the-cuff remarks and sometimes insensitive gaffes, but he still remains a charming and gregarious presence. Philip is quite literally the queen's right-hand man, staying by her side at hundreds of events for royal charities while also enjoying personal hobbies like carriage racing and oil painting. Here are 12 things you may not have known about him. 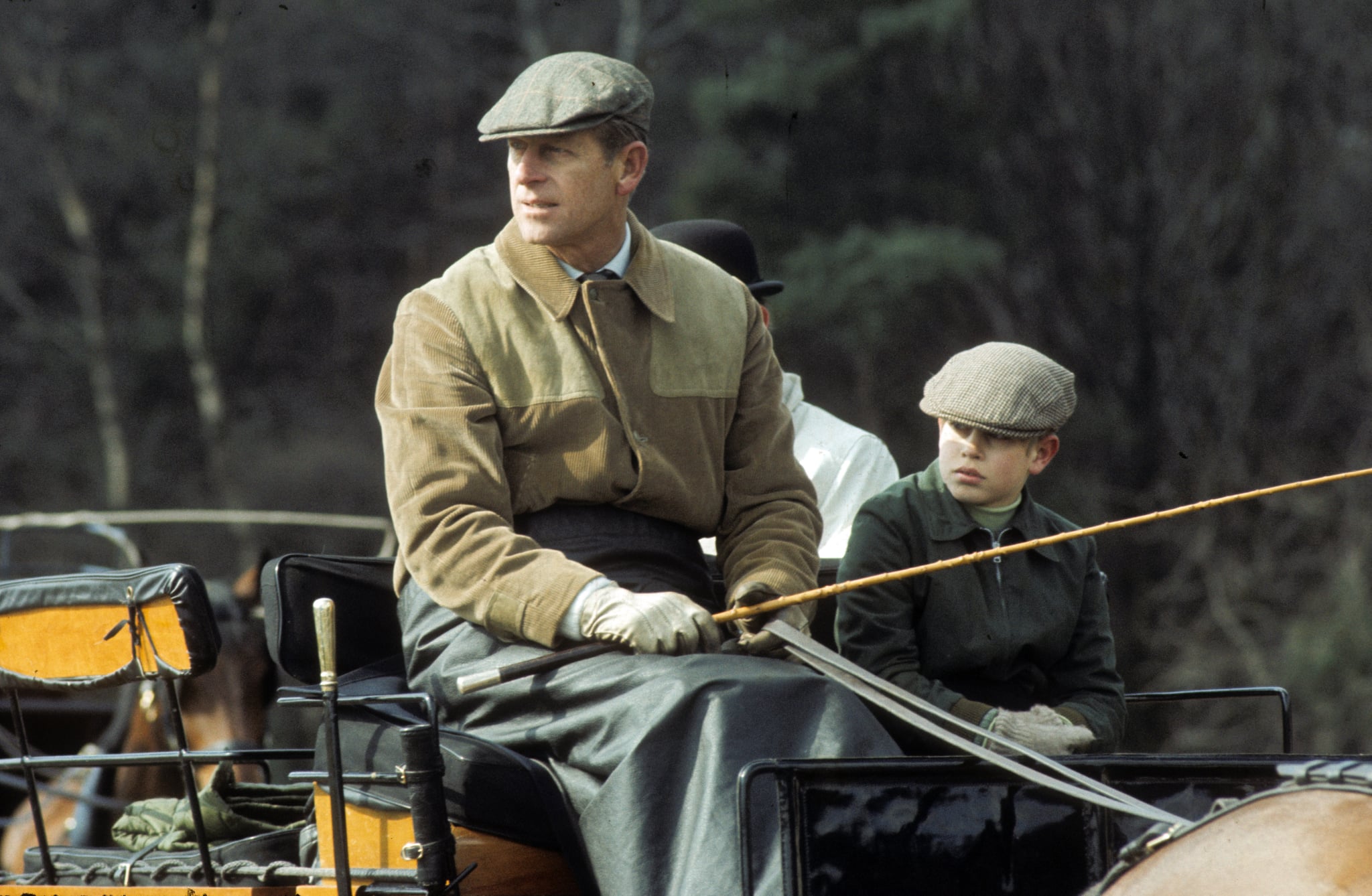