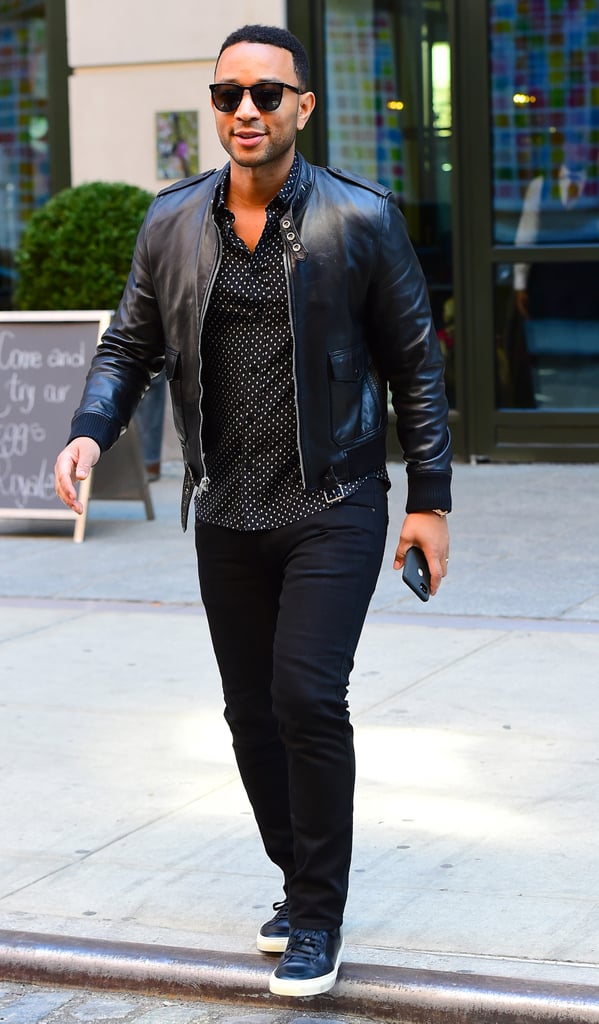 John Legend might be one of the busiest men in Hollywood. Don't believe us? The fact that he reached EGOT status (an acronym for someone who has won an Emmy, Grammy, Oscar, and Tony) should be hint enough. But when he's not at a microphone or piano, John is soaking up time with his wife, Chrissy Teigen, and two children, Luna and Miles, who happen to look exactly like him.

Sadly, we don't think our dreams of being adopted into this adorable family of four will become a reality, but luckily we don't have to go far to get our John fill. We just turn on our radios, rewatch Jesus Christ Superstar Live, or flip through this giant gallery of swoon-worthy pictures — and sometimes we do all three at once. 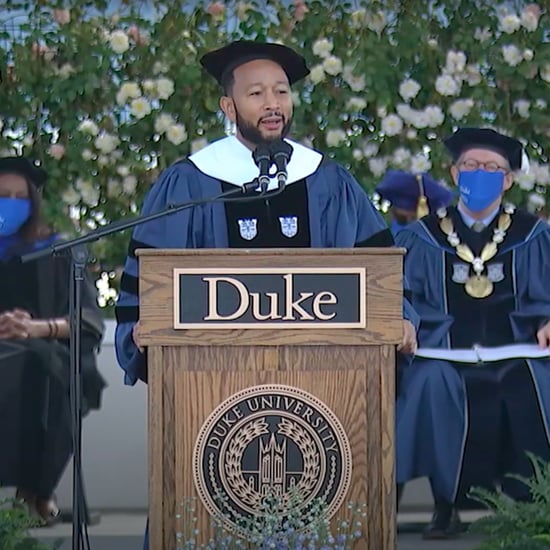 The Voice
As Ariana Grande Joins The Voice, Nick Jonas Jokes He's Rooting For Her to Beat Blake Shelton
by Kelsie Gibson 4/15