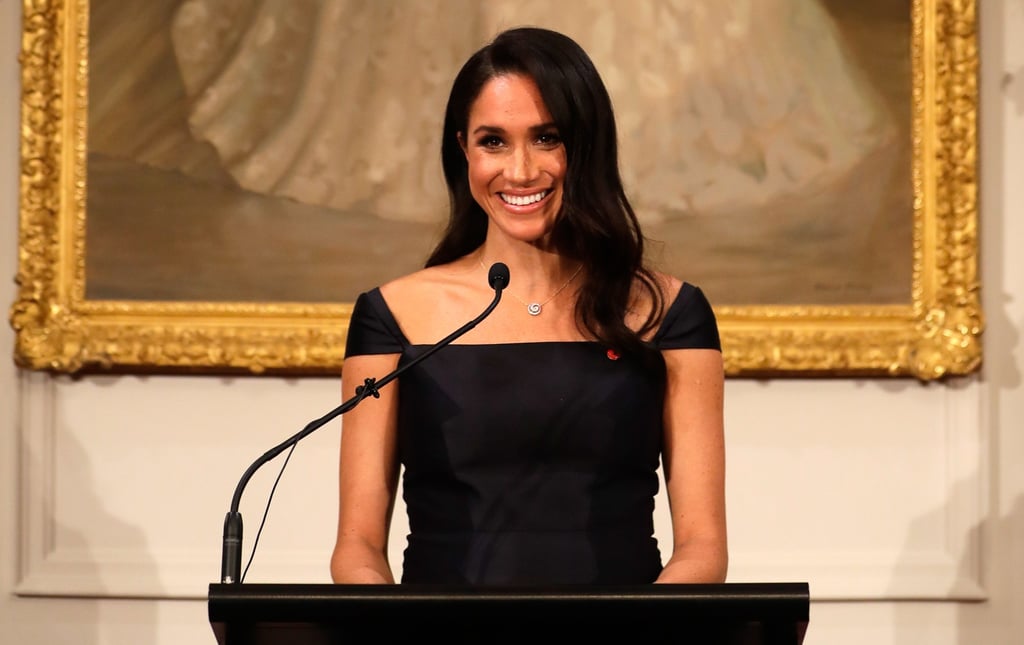 Meghan Markle's First Royal Patronages Have Been Announced, and They're a Perfect Fit

The National Theatre patronage was previously held by Queen Elizabeth II (she helped open the theater's building back in 1976), but she has passed it on to Meghan as a continuation of her efforts to scale back on her commitments and introduce the world to the new faces of the monarchy. The position also sounds like a perfect fit for Meghan, given that she was an actress before she became a royal. Oh, and let's not forget that she has a bachelor's degree in theater from Northwestern University.

But that's not the only patronage Meghan has taken on. The queen also passed over the patronage of the Association of Commonwealth Universities, which she held for 33 years. The duchess will also be patron for Mayhew, which "uses innovative ways to reduce the number of animals in need through proactive community, and educational initiatives and preventative veterinary care," and Smart Works, which "helps long term unemployed and vulnerable women regain the skills, confidence and tools to succeed at job interviews, return to employment and transform their lives." We can't wait to see what else Meghan has in store for us this year!