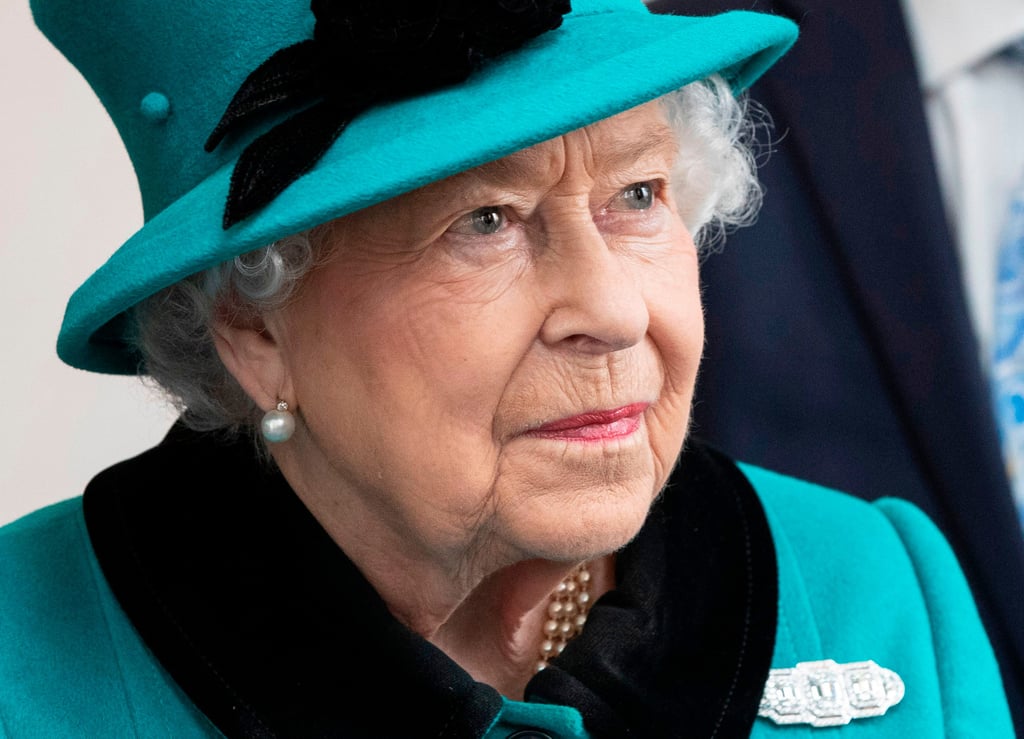 A precious new batch of royal family portraits were released in honor of Prince Charles's 70th birthday on Tuesday. In the photos, Prince William, Kate Middleton, Prince George, Princess Charlotte, Prince Louis, Prince Harry, Meghan Markle, Prince Charles, and Camilla, Duchess of Cornwall, are all featured happily smiling in the gardens of Clarence House, but one very important person is missing: Queen Elizabeth II. Being that Elizabeth is the current reigning monarch of England and she's Charles's mother, it makes sense that she would have been a part of the family portraits. So, what happened?

Well, it turns out, the queen's absence may have more significance than you think. Elizabeth marked her 90th birthday earlier this year, and since then, she's passed down some of her key duties to Charles, Will, Harry, Kate, and Meghan. Back in April, Charles was anointed the next Commonwealth leader after the queen formally asked the Commonwealth Heads of Government to appoint her son as her successor. Perhaps the queen's absence from the portraits are her way of introducing the world to the new faces of the British monarchy?

Related:
All the Powers the Queen Has — but Doesn't Actually Use
Previous Next Start Slideshow
The RoyalsQueen Elizabeth IICelebrity FactsThe British Royals

British Celebrities
Who Is Bukky Bakray? Here's What You Need to Know About BAFTA's Rising Star
by Navi Ahluwalia 19 hours ago