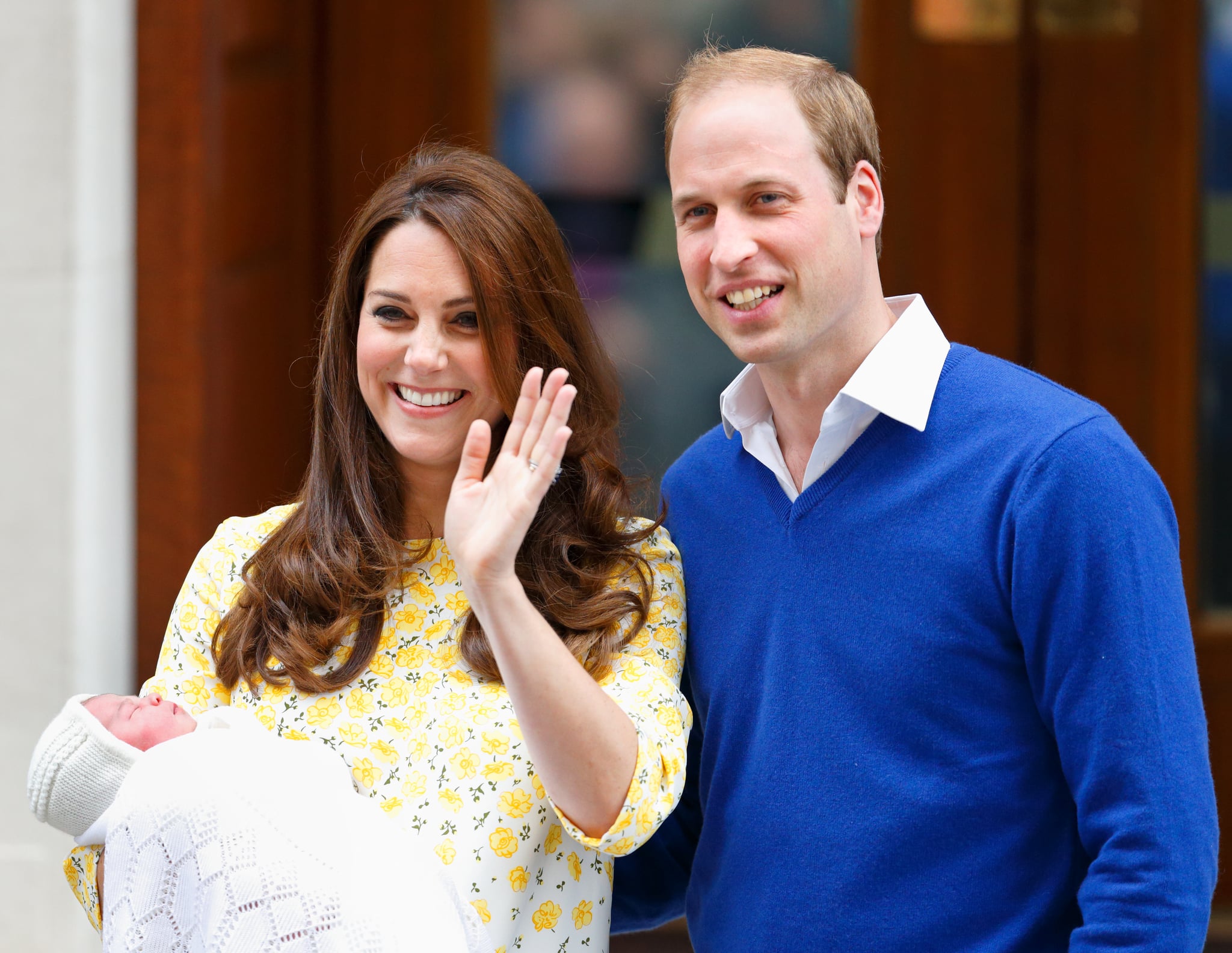 The countdown for the new royal baby has officially begun! While Kate Middleton's official due date has yet to be revealed, we have a good idea of when she will give birth. On Monday, St. Mary's Hospital posted some telling parking restrictions outside the private Lindo Wing where Prince George and Princess Charlotte were born. The signs state that parking has been suspended from April 9 to April 30 for an "event." In addition, barriers have already been lined up around the area.

Related:
Prince Louis Already Has a Royal Title, but There's a Catch

The recent posting seems to be a clear sign that Kate will once again go against tradition and give birth in a hospital rather than at home. While most royals give birth at Kensington Palace, Prince William and Kate chose to follow in Princess Diana's footsteps by welcoming their children in a hospital. In addition to the newly implemented parking restrictions, just last month, St. Mary's Hospital raised a few eyebrows when the railings outside the area where the royal family usually pose for photos got a fresh paint job. Now that Kate is officially on hiatus from royal appearances, it's only a matter of time before we meet the new royal baby.