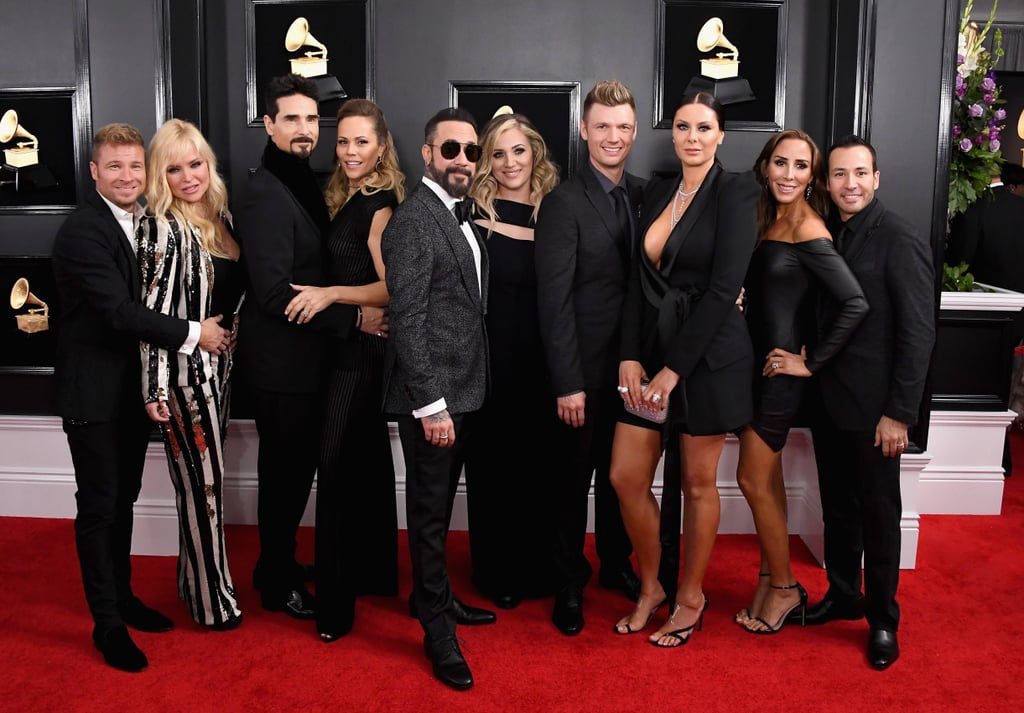 The 5 Ladies Who Married the Backstreet Boys

From "I Want It That Way" to "I'll Never Break Your Heart," the Backstreet Boys are known for their hit love songs, but what do their personal love lives look like? Over the years, all five members of the group — AJ McLean, Howie Dorough, Nick Carter, Kevin Richardson, and Brian Littrell — have gotten married and started families of their own. One of them actually met their significant other on the set of a music video, while another met his wife before Backstreet Boys fame when he was still working at Disney World. So, just who are the Backstreet ladies? Get to know more about the women who married the Backstreet Boys ahead!

Cardi B
Wow, Cardi B's New Mansion Might Be the Most Epic Birthday Gift Anyone Has Ever Gotten
by Njera Perkins 3 days ago