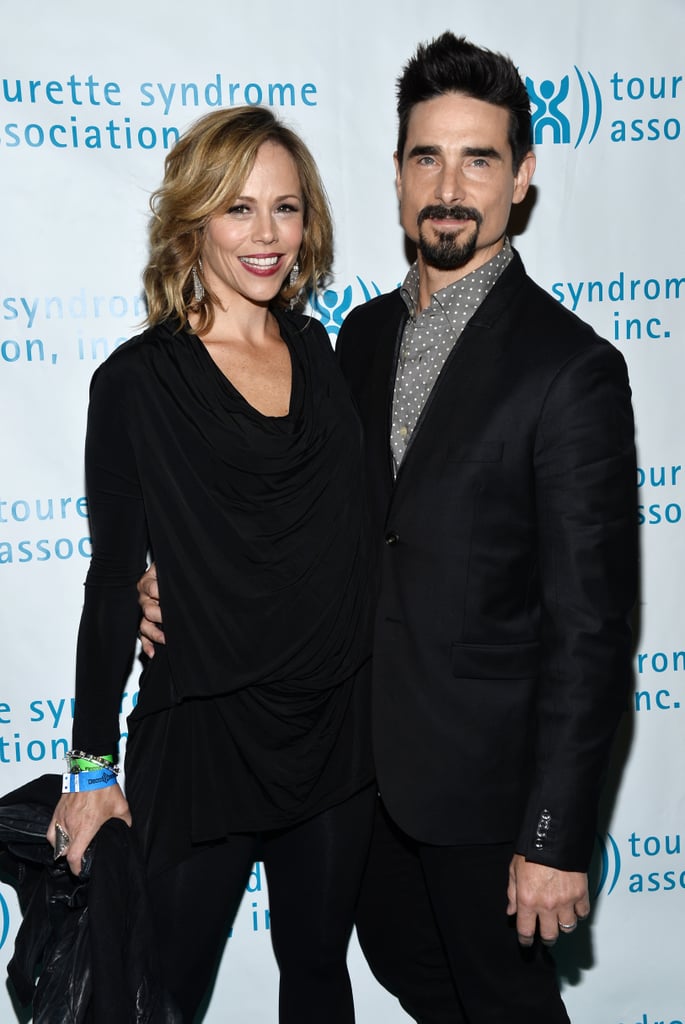 Quite a few of the Backstreet Boys met their wives through the group, but Kevin Richardson actually met his before he was a boy-bander. Before rising to fame with BSB, the singer met his wife, Kristin, when he was still working at Disney World in 1993; Kevin played Aladdin, while Kristin was Belle from Beauty and the Beast. After almost seven years of dating, the couple announced their engagement on MTV in February 2000 and married in June 2000 in Kentucky.