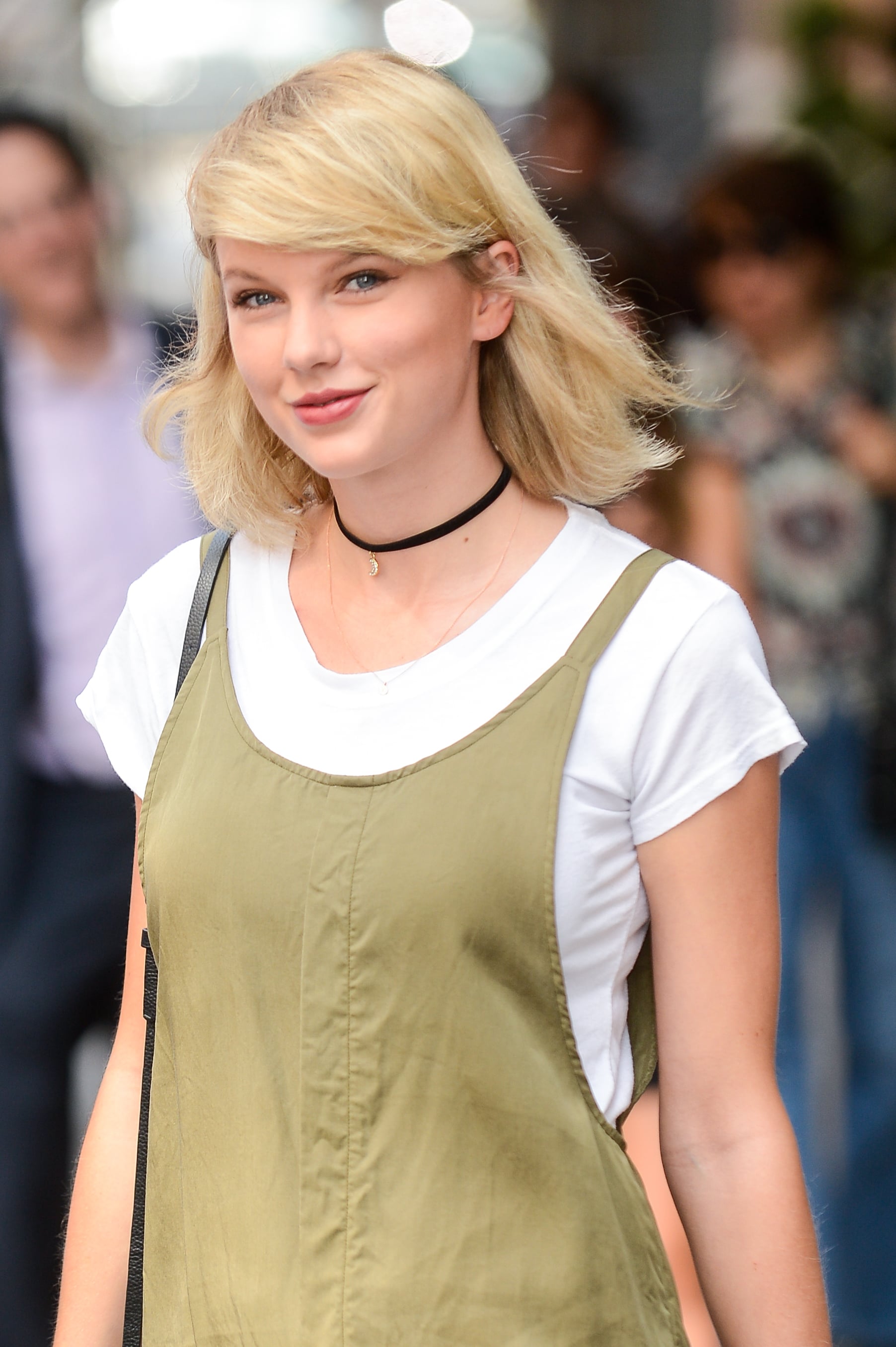 The answer of who the baby is on Taylor Swift's "Gorgeous" track is finally here. The 27-year-old revealed the voice you hear in the beginning of the song is Ryan Reynolds and Blake Lively's eldest daughter, James. In the booklet for her album, Taylor wrote "Baby intro voice by James Reynolds." When the song first dropped, fans speculated the baby was actually Taylor herself when she was little. Fans who were invited to her secret listening parties reportedly knew beforehand, but were sworn to secrecy.

The hit song is the third single off her new album, Reputation, that just dropped on Nov. 10. "Gorgeous" is reportedly about her current boyfriend Joe Alwyn, but also contains references to ex-boyfriends Calvin Harris and Tom Hiddleston, and of course, her cats.

Taylor and Blake became friends a few years ago after celebrating the Fourth of July together. In the "Look What You Made Me Do" music video, Blake and Ryan are actually mentioned; there's a scene where she has their names written in marker along with other close pals on her t-shirt.