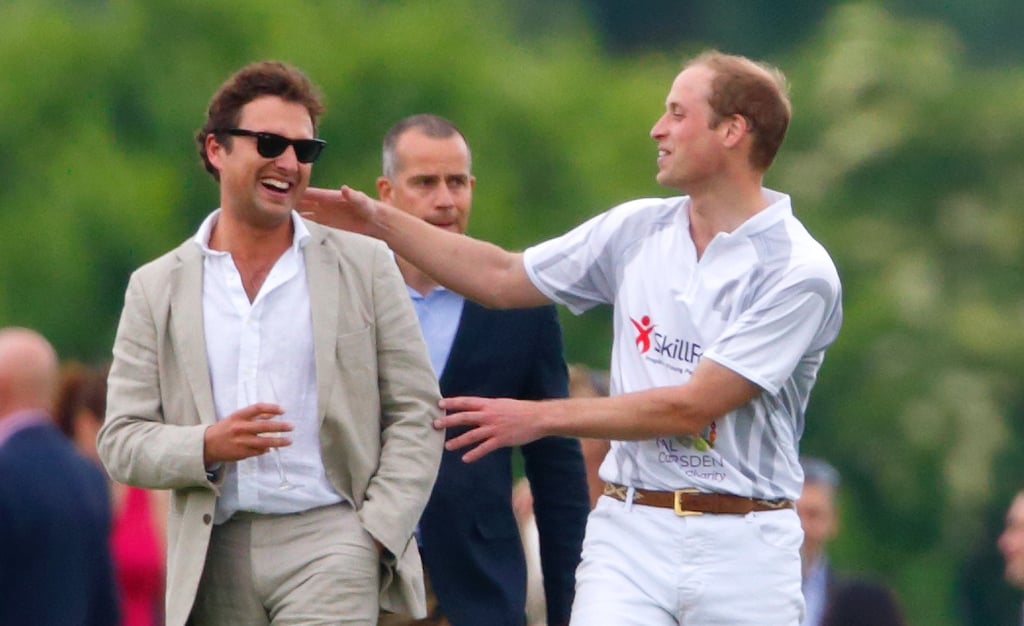 Who Are Prince William's Friends? Get to Know His Most Loyal Pals

Prince William's calendar may be booked with official engagements, Buckingham Palace balcony appearances, and school drop-offs, but somehow he also squeezes in time for his pals. Perhaps because Princess Diana insisted that William have a "normal" childhood, and he was afforded a relatively low-profile four years at St. Andrews University, the royal has been able to forge a handful of long-lasting, solid friendships — friends he's known since he was a boy, who let loose with him before his 2011 wedding to Kate Middleton, and some who have even become godparents to his children.

It's impressive that the second in line to the British throne has been able to maintain such a devoted group of buddies, who clearly must have proven their loyalty, discretion, and willingness to navigate royal protocol over the years, though obviously keeping close personal friends is important to William and Kate, who has her own top-secret squad. Ahead, get to know the guys in William's inner circle.