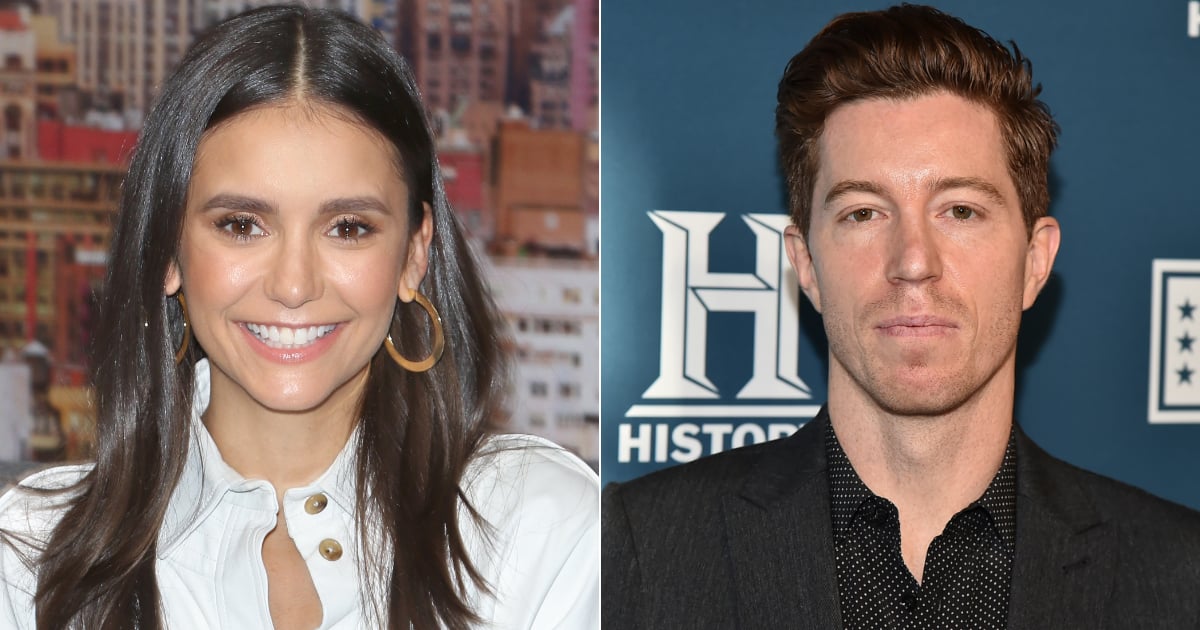 In celebrity relationship news we didn't see coming, Nina Dobrev and Shaun White might be dating.

Social distancing has been putting relationships to the test, but what about individuals who went on dates shortly before the lockdown? Do you isolate together, à la The Bachelor's Peter Weber and Kelley Flanagan? Or is it more realistic to reconnect once it's safe to step outside again? From the looks of social media, it looks like Nina and Shaun are sticking it out together.

The Vampire Diaries actor and Olympic snowboarder were spotted biking along the trails in Malibu in March, and Shaun was also photographed leaving Nina's home. In addition, Nina's Instagram has hinted that the couple has chosen to spend this period of time together. Inspired by Dakota Johnson's cleaning groceries how-to guide on Instagram, Nina took to her own account to share her safety tricks as well. In her video, it's obvious Nina is receiving help from someone else who has freckles and an inner forearm tattoo. Looking closely, we can see some red hair making an appearance at the end too. Sounds a bit like Shaun, if you ask us.

Most recently, Nina seemingly confirmed their relationship on Instagram with a photo of herself cutting Shaun's hair. "Adding to resume: hairdresser," Nina captioned the post. Shortly after, Shaun posted an Instagram album showing off his new 'do, writing, "My hairstylist said he wouldn't, so she did 😨✂️#QuarantineCuts." Hmm . . .

Previously, Nina dated director Grant Mellon; however, her on-again-off-again relationship with Vampire Diaries costar Ian Somerhalder is what most fans may remember. As for Shaun, the athlete was formerly involved with singer Sarah Barthel. Their relationship ended mid 2019.