In the wake of the killing of George Floyd, Barack Obama has been using his platform to speak out about the civil unrest happening in the nation. On Wednesday, the former president participated in a virtual town hall titled "Reimagining Policing in the Wake of Continued Police Violence," which was put on by The Obama Foundation's My Brother's Keeper Alliance.

In his speech, Barack delivered a moving message to those fighting for change, specifically young men and women of color. "I want you to know that you matter. I want you to know that your lives matter. That your dreams matter," he said. "You should be able to learn and make mistakes and live a life of joy without having to worry about what's going to happen to you when you walk to the store, or go for a jog, or are driving down the street, or looking at some birds in a park."

He also offered a sense of hope while acknowledging all the work Americans have been doing to fight against racial injustice. "I hope that you also feel hopeful even though you might feel angry because you have the power to make things better and you have helped to make the entire country feel as if this is something that's got to change," Barack explained. "You've communicated a sense of urgency that is as powerful and transformative as anything that I've seen in recent years."

Related:
Organizations to Donate To in Support of Racial Justice 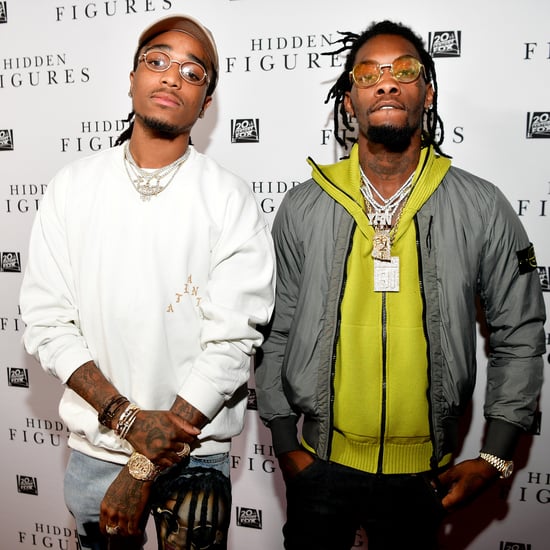