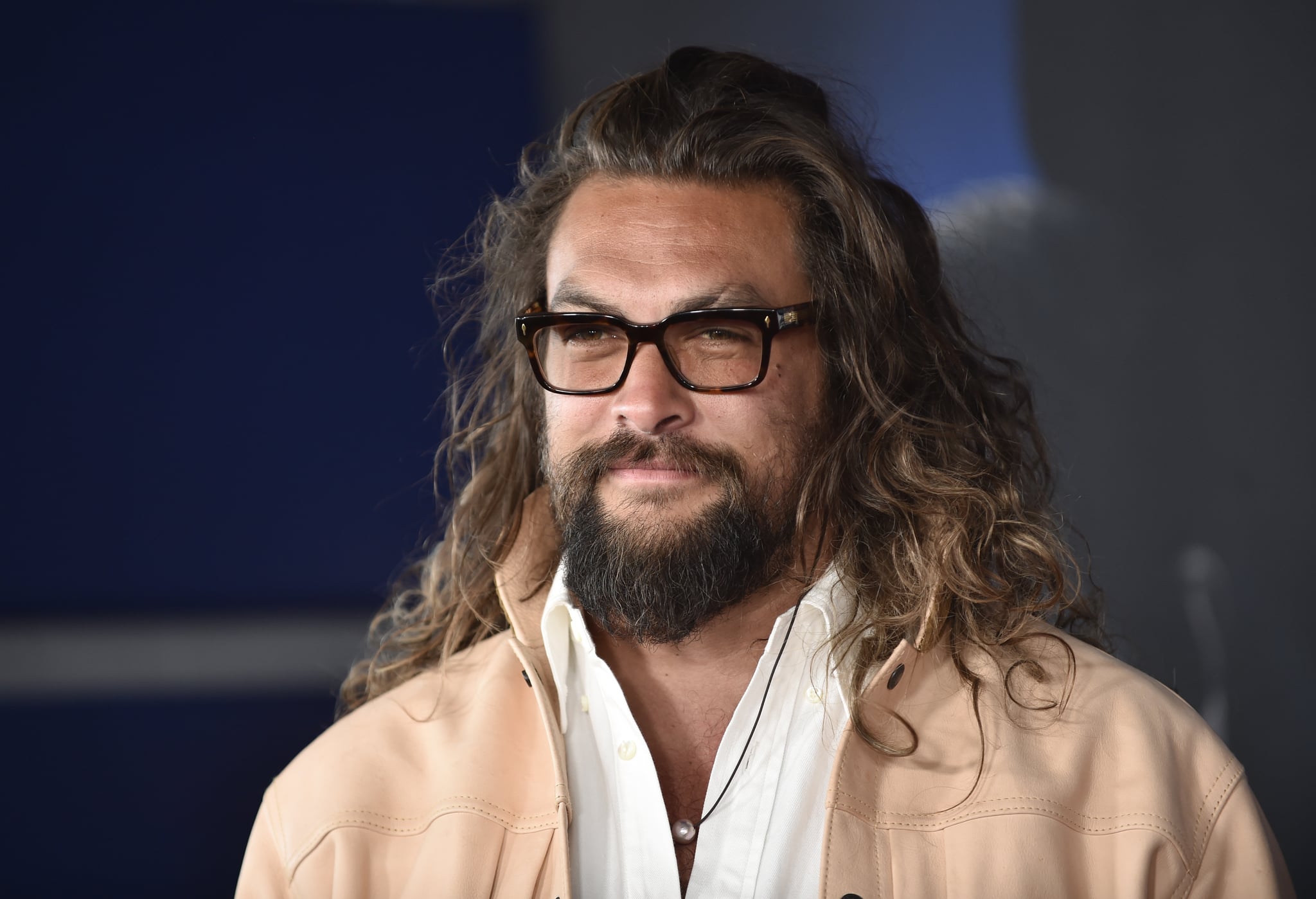 Jason Momoa is moving forward after his January split from wife Lisa Bonet. According to People, the "Aquaman" actor is dating fellow actor Eiza González, who is best known for her roles in "Ambulance" and "Baby Driver." Sources confirmed to the outlet that the relationship is still very new, and things haven't gotten serious between the actors yet.

"They're both busy with work but are having fun together. It's nothing serious yet," a source told People. Another source close to the couple added, "They are dating. He cares about her. He's in a great place, working on 'Fast X.' He's quite busy and he's in a good place."

There's no word yet on how the couple met, but Momoa was at the premiere for González's movie "Ambulance" in April. They didn't walk the red carpet together at the time, so it's unclear whether or not they were already dating at that point. For now, it seems Momoa and González are focusing on work and keeping their reported relationship quiet.

For Momoa, this marks his first new romance since he and Bonet split after nearly two decades together. The exes first started dating in 2005, and they finally tied the knot in October 2017. They share two children together: daughter Lola, 14, and son Nakoa-Wolf, 13.

On Jan. 12, Momoa and Bonet confirmed their split with a joint statement. "The love between us carries on, evolving in ways it wishes to be known and lived. We free each other to be who we are learning to become," they wrote. "Our devotion unwavering to this sacred life . . . teaching our children what's possible. Living the Prayer. May Love Prevail J & L."

Since then, they've continued to coparent their children and show support for their shared family. In March, Momoa attended the premiere of "The Batman" with his two children in support of his stepdaughter, Zoë Kravitz. At the time, he praised Kravitz on Instagram while also thanking fans for respecting his and Bonet's privacy during their split.

"So excited for everyone to see @thebatman @zoeisabellakravitz your perfect as cat woman i'm so proud of you," he wrote. "So excited for @snl next week your going to kill it. we had a wonderful time in NYC. mahalo to the fans and press for being generous and giving us space for the children it's hard enough separating in the public eye. we appreciate the continued privacy through these times aloha j."