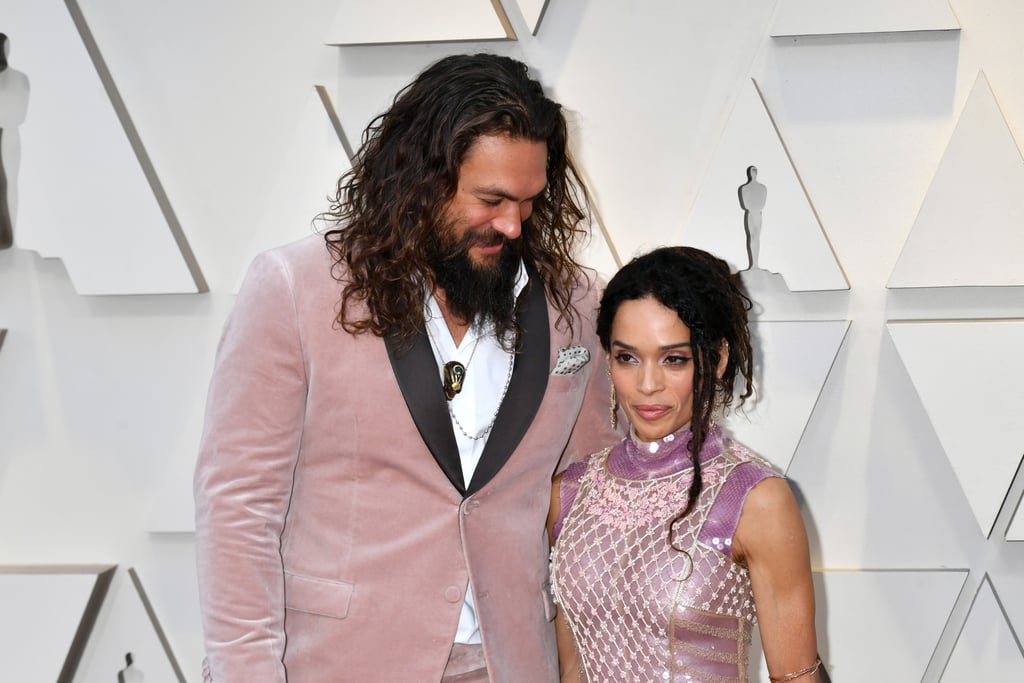 In the split heard round the world, Jason Momoa and Lisa Bonet sadly called it quits at the beginning of 2022. After being together for almost two decades and constantly gushing over the other in interviews, the two made the tough call to end their marriage. The couple, who shares two children together, met in the early 2000s but waited until just a few years ago to make everything official and tie the knot. But Momoa's devotion to Bonet goes back even farther than that. For the couple's complete relationship timeline — from when they met until they decided to break up — keep reading.