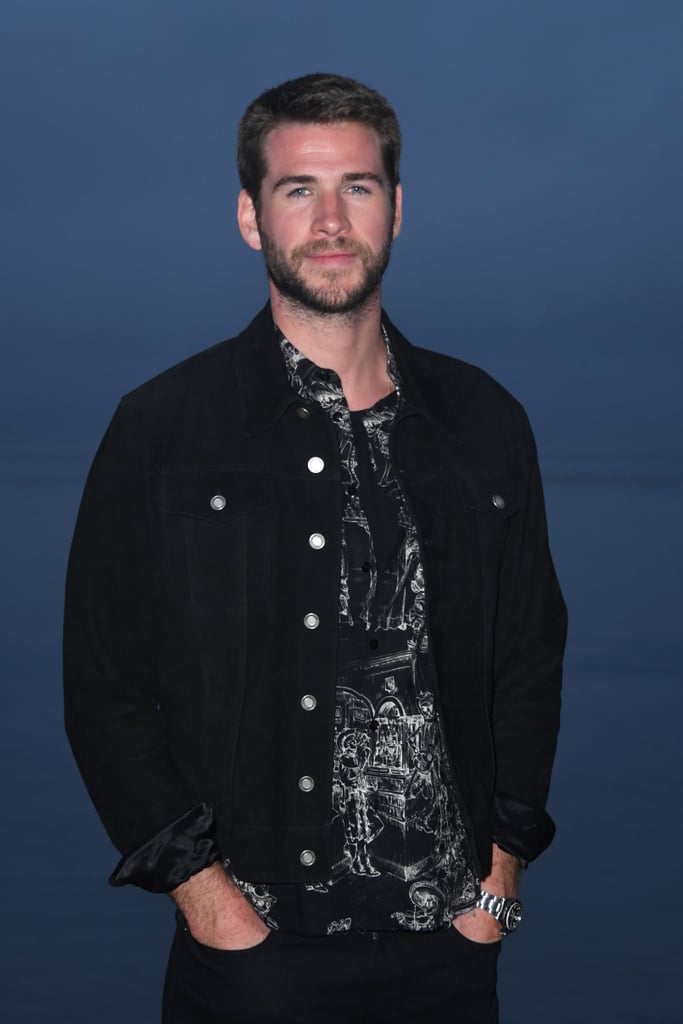 Miley Cyrus was quick to move on following her separation from Liam Hemsworth this Summer, and it seems like Liam is finally sliding away, too. The Aussie actor briefly sparked dating rumors with Dynasty star Maddison Brown in October when they were caught canoodling in NYC, but those rumors just as quickly fizzled out. However, just a few months later, Liam was spotted introducing a new boo to his parents, and we were given a whole new maybe-romance to ship. We're still not sure how Liam met 23-year-old model and fellow Aussie Gabriella Brooks, but here's everything we do know about their burgeoning relationship.