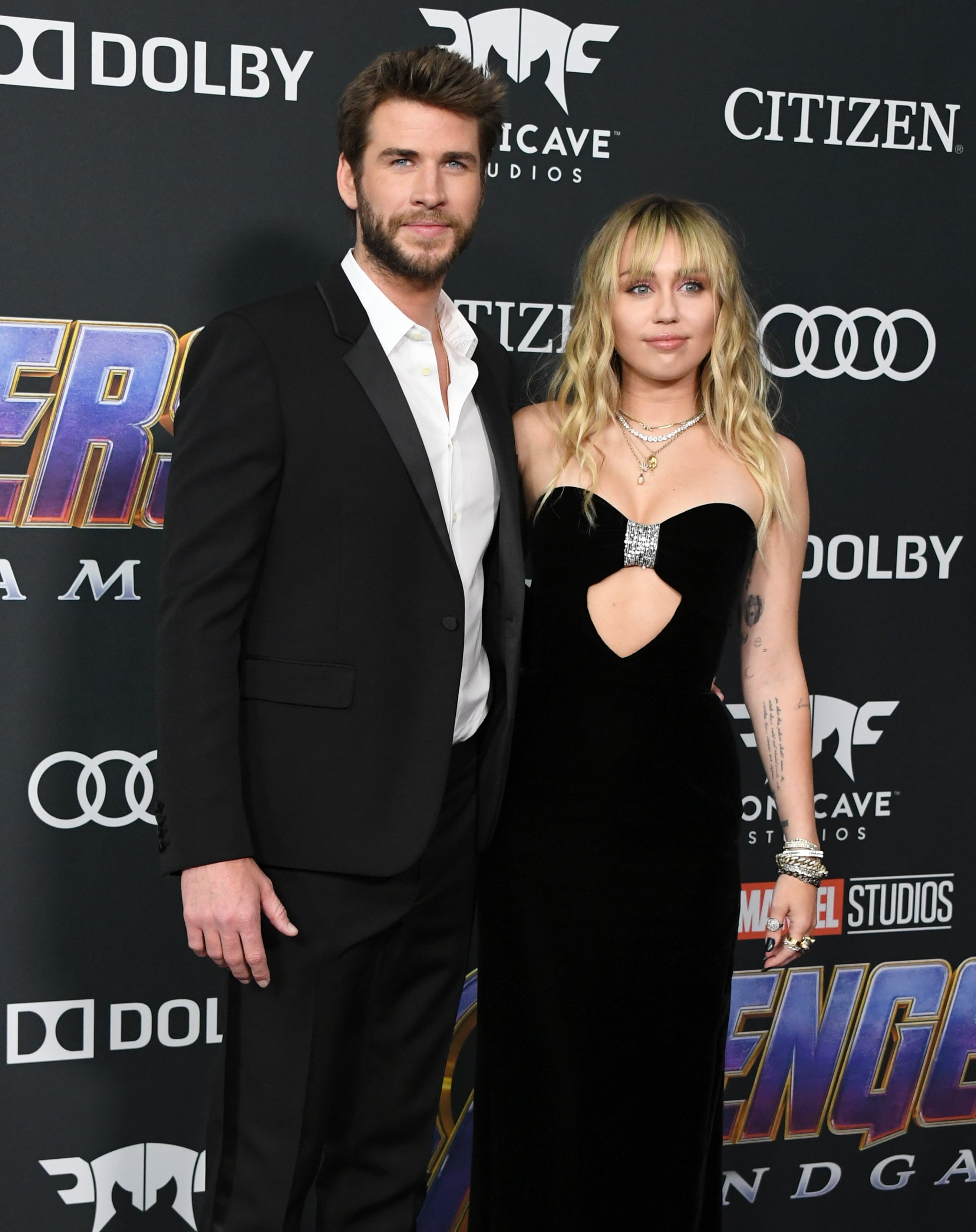 Liam Hemsworth has reportedly filed for divorce from Miley Cyrus. According to People, the 29-year-old actor recently filed legal documents in LA, citing, "irreconcilable differences." The duo apparently had a prenup that kept earnings from their marriage separate, so the divorce should be pretty smooth.

Liam and Miley announced their split on Aug. 10 after less than one year of marriage. "Liam and Miley have agreed to separate at this time," a rep for the 26-year-old singer said in a statement to People. "Ever-evolving, changing as partners and individuals, they have decided this is what's best while they both focus on themselves and careers. They still remain dedicated parents to all of their animals they share while lovingly taking this time apart. Please respect their process and privacy."

Related:
Everything That's Happened Since Miley Cyrus and Liam Hemsworth Broke Up

After dating on and off for 10 years, Miley and Liam tied the knot at their home in Nashville in December 2018. Rumors of a split between the couple began swirling in early August after fans noticed Miley wasn't wearing her wedding ring in an Instagram photo. She was also spotted kissing The Hills star Kaitlynn Carter while vacationing in Italy, who also just called it quits with husband Brody Jenner.