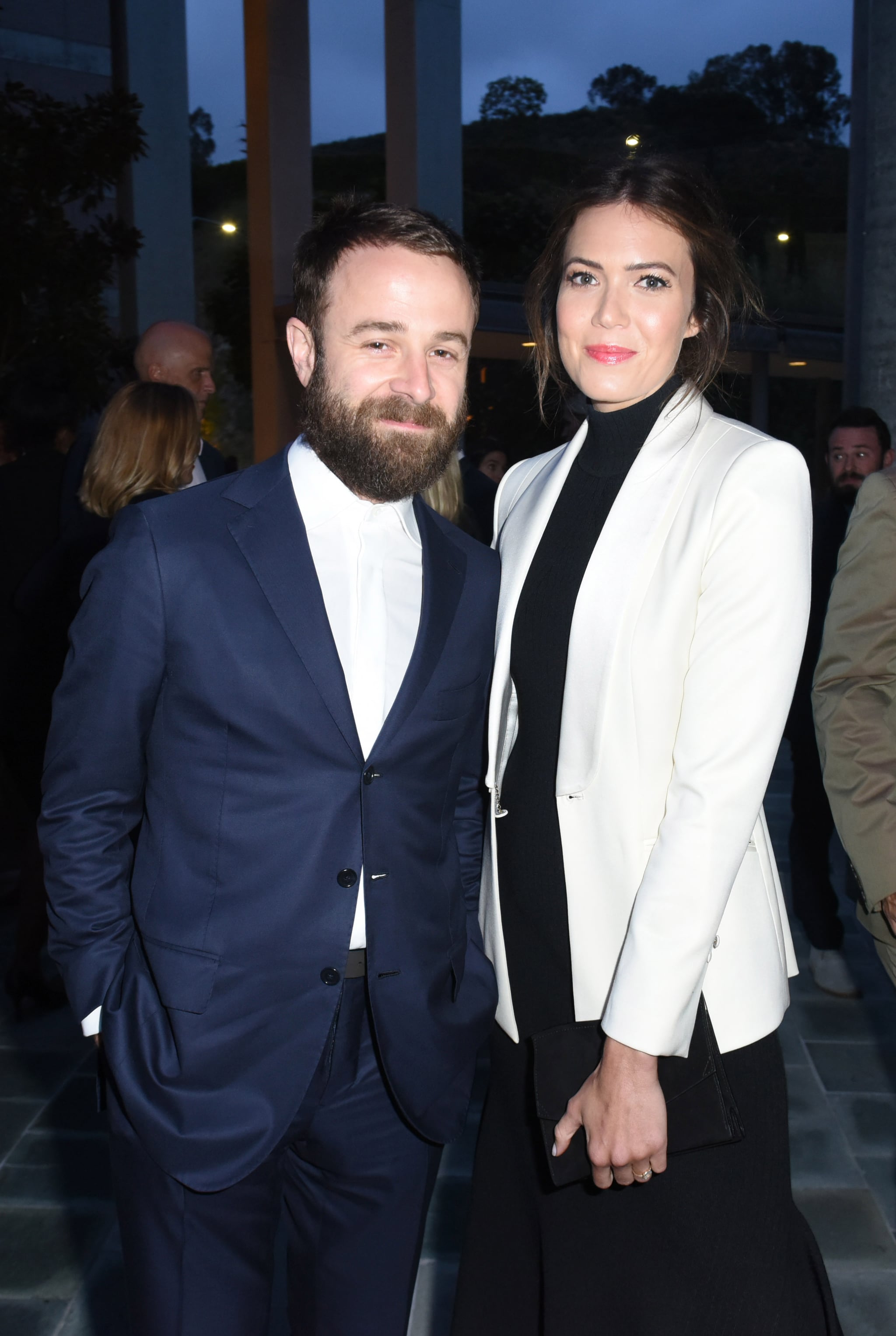 Mandy Moore is going to be a mom! The 36-year-old actress is expecting her first child with husband Taylor Goldsmith. She confirmed the news on Sept. 24 alongside a cute black-and-white photo of Taylor cradling her baby bump. "Baby Boy Goldsmith coming early 2021 💙," she captioned the post. The announcement comes shortly after Mandy kicked off filming for This Is Us season five, which is expected to premiere in October.

The actress and the Dawes frontman first went public with their romance in December 2015 and eventually got engaged in September 2017 when Taylor popped the question in her home. A year later, they tied the knot during a small backyard wedding in November 2018. Congrats to the couple on their exciting news!