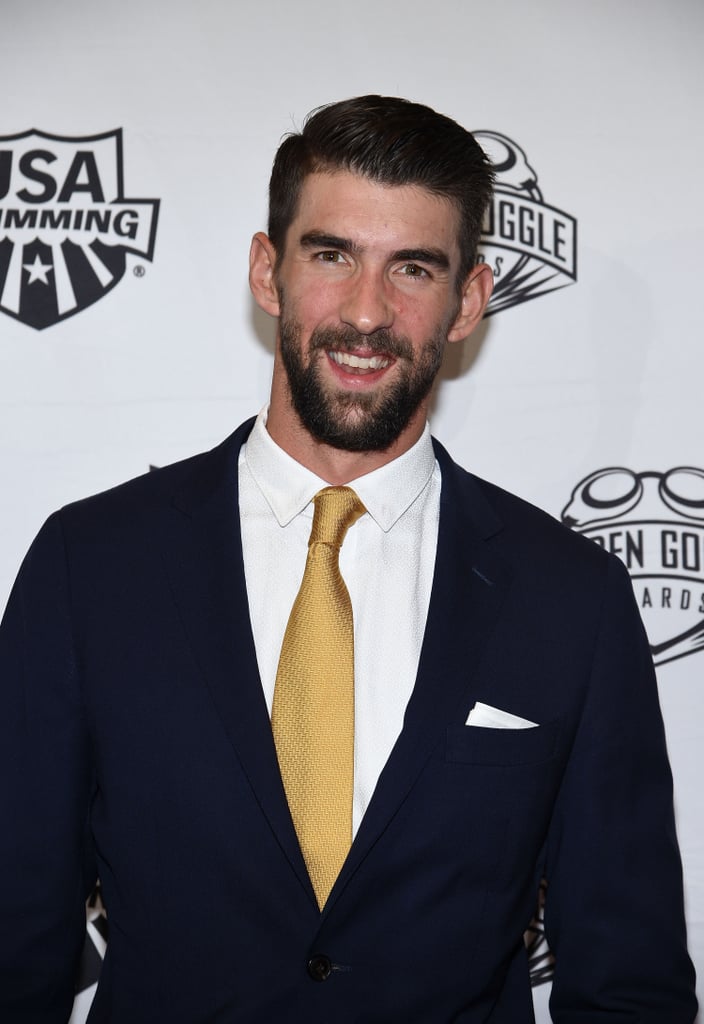 Here's Who Michael Phelps Dated Before His Wife, Nicole Johnson, Stole His Heart

Though Michael Phelps's relationship with his wife, beauty queen Nicole Johnson, is nearly as legendary as his swimming career, she's not the only woman Michael has romanced throughout the years. In addition to earning 28 Olympic medals over his career (making him the most-decorated Olympian of all time), Michael has also been linked to a number of ladies, including athletes, models, and pageant winners. Funnily enough, the swimmer's dating history began and ended with the same woman — though it took him several years to figure out she was The One. Here's everything you should know about Michael's relationships before he settled down with Nicole.