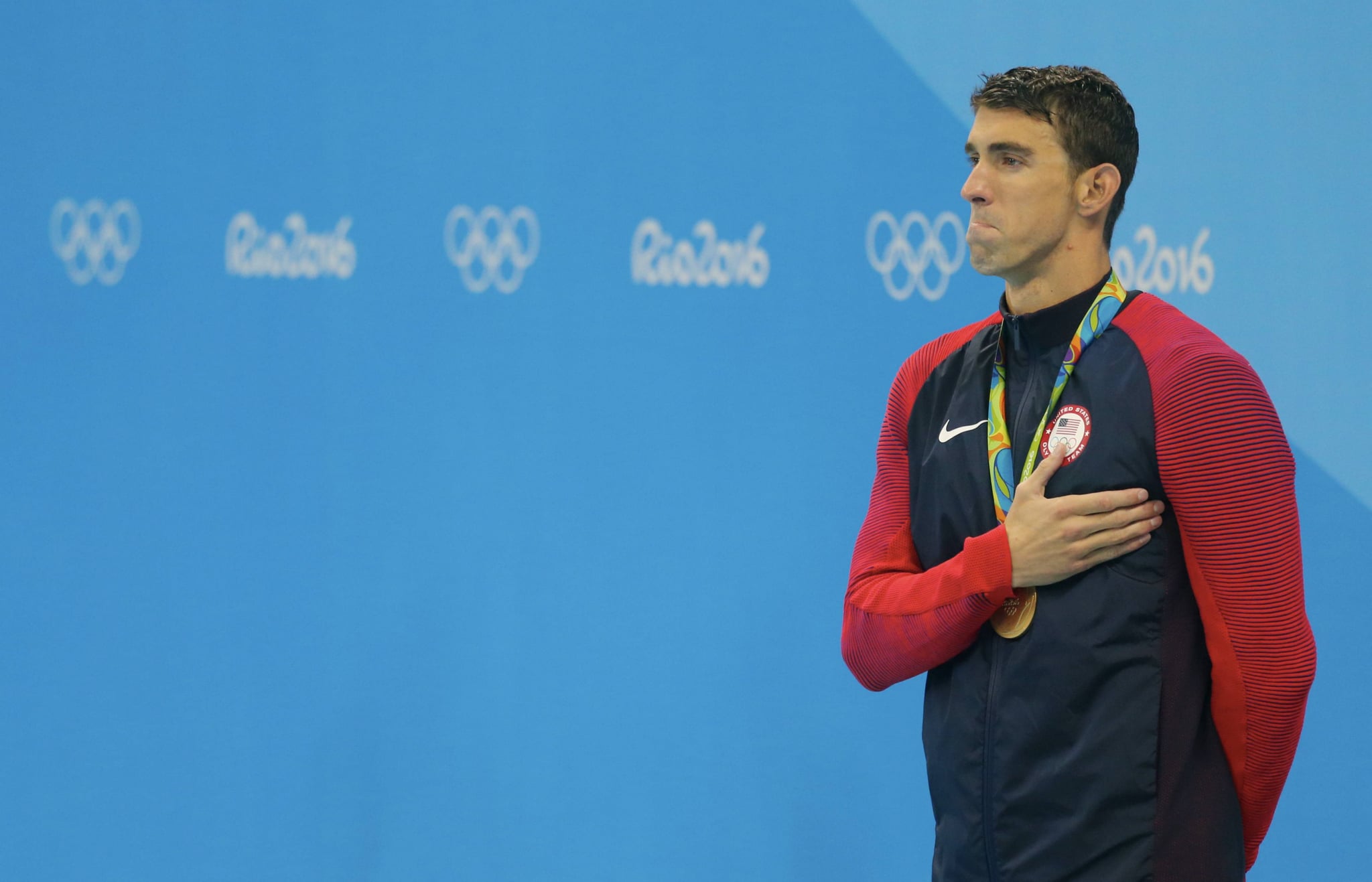 When people say, "You just made history," they usually don't mean breaking a 2,000-year-old record . . . unless they're speaking to Michael Phelps. The Olympic swimmer just solidified his status as the most decorated Olympic athlete ever: yesterday he won his 13th individual gold medal, which tallies his Olympic-career medal count up to 26 (22 gold, two silver, two bronze). The last person to even come close to Phelps was in 152 BC. According to historians, Leonidas of Rhodes won the stadion, diaulos, and hoplite race four consecutive competitions in a row, awarding him a total of 12 individual gold medals. While Leonidas competed in running races, they were especially impressive given he wore body armor and competed in all three events on the same day.

Leonidas and Phelps share another impressive feat: they were both over 30 when they won multiple titles. While Leonidas was not a swimmer, he was "almost literally an Olympic god," according to The Washington Post. Sure, that means Phelps and Leonidas both have "more medals than Scrooge McDuck" combined, but Leonidas has nothing on Phelps's game face.