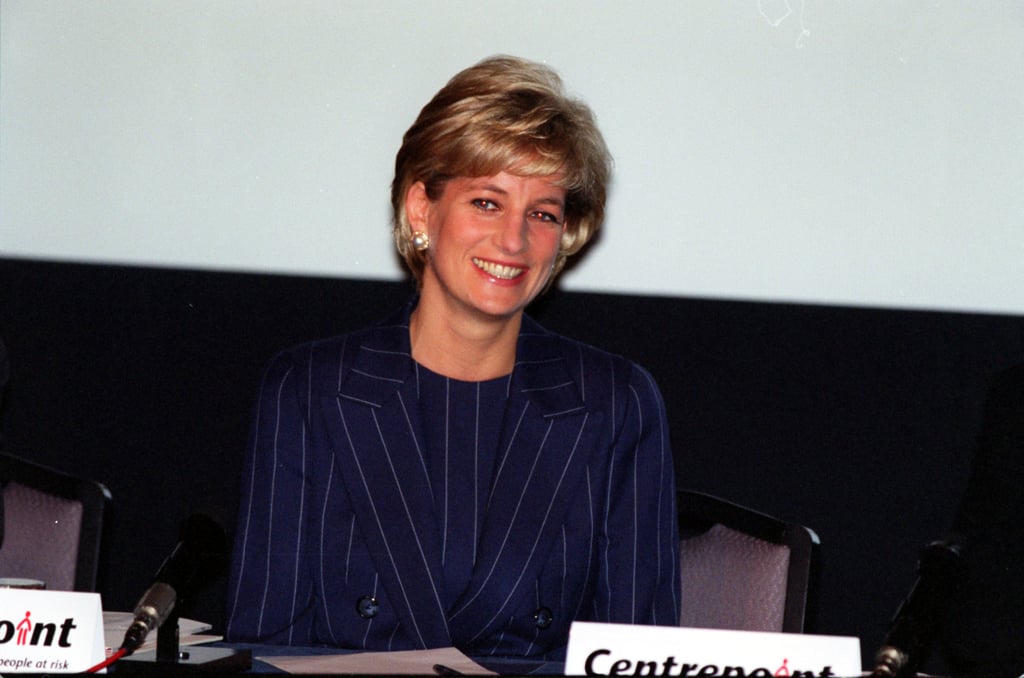 Diana became patron of the organization that helps homeless youth and teens by getting them off the streets in 1992. The charity provides temporary shelter, education help, job placement, referrals to professional services, and counseling, and Prince William took over Diana's duties in 2005. William now carries on her legacy by volunteering his time to support the organization. In 2008, William recalled the days he used to visit Centrepoint with Diana, saying, "That example of selfless service that Centrepoint represents has stayed with me, and that is why it was the first charity that I wanted to be associated with." William also said he had witnessed firsthand "the extraordinary courage of so many of Centrepoint’s young people in rising to meet such seemingly insurmountable challenges in their lives."

Celebrity Facts
Who Is Sinqua Walls? The Resort to Love Star Dreams of Being in a Marvel Film One Day
by Sydni Ellis 4 days ago