After Mette received a call from her agent on Super Bowl Sunday in 2014 letting her know that — in two hours — there would be an audition for Pharrell Williams's halftime performance at the NBA All-Star game, she immediately went to American Apparel and bought a cat suit. "It was literally printed with cats," she told Highsnobiety. "For some reason, I thought it was a good idea to wear that."

Previous Next Start Slideshow
Celebrity FactsMette Towley
Around The Web

British Celebrities
From Skins to It's a Sin, Here's Everything You Need to Know About Olly Alexander
by Navi Ahluwalia 1 hour ago 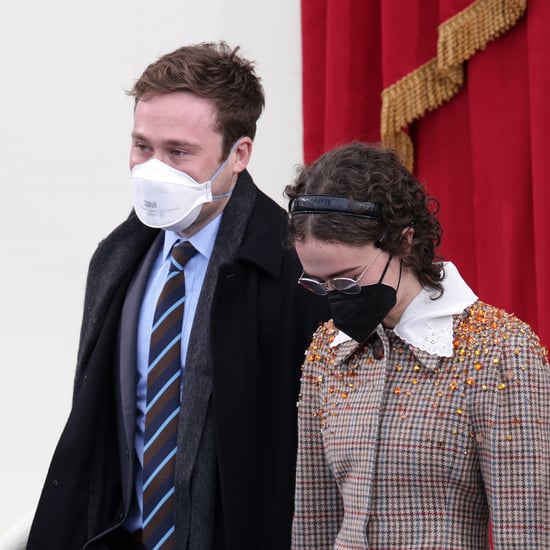 Kamala Harris
Everything You Wanted to Know About Cole Emhoff, Kamala Harris's Stepson
by Amanda Prahl 22 hours ago 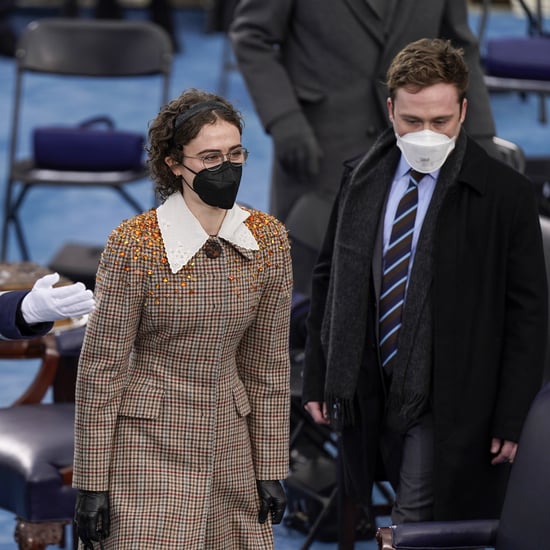