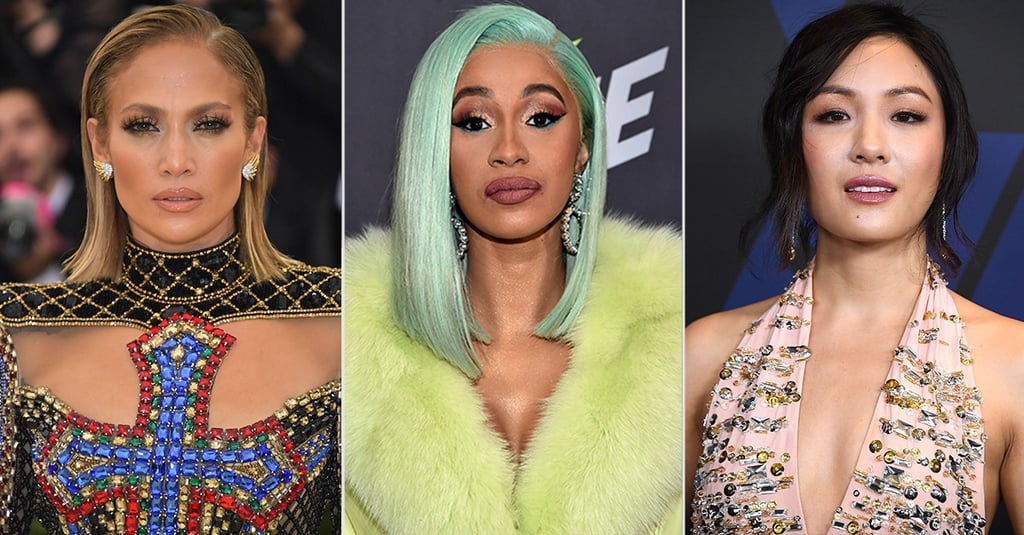 Everything About Jennifer Lopez's New Movie Sounds Amazing, but the Cast Is Especially Insane

The Summer of scamming continues! In news that will basically revolutionize the movie industry as we know it (probably not, but it's definitely made my week brighter), Jennifer Lopez is leading a film inspired by a 2016 New York Magazine article that follows a group of former strippers who finesse $20,000 from their Wall Street clientele through drugs, strip clubs, and the pure hustle.

Not only does Hustlers have Nick & Norah's Infinite Playlist director Lorene Scafaria at the helm, but it features an all-female cast that rivals the randomly amazing group assembled for Ocean's 8. Two divas from the block, the American princess of Crazy Rich Asians, a Riverdale sweetheart, music's hottest upcoming talent, and more? Seriously, take my money already!

Check out the full cast list ahead and keep your eyes peeled for more news as filming in NYC begins this Spring.