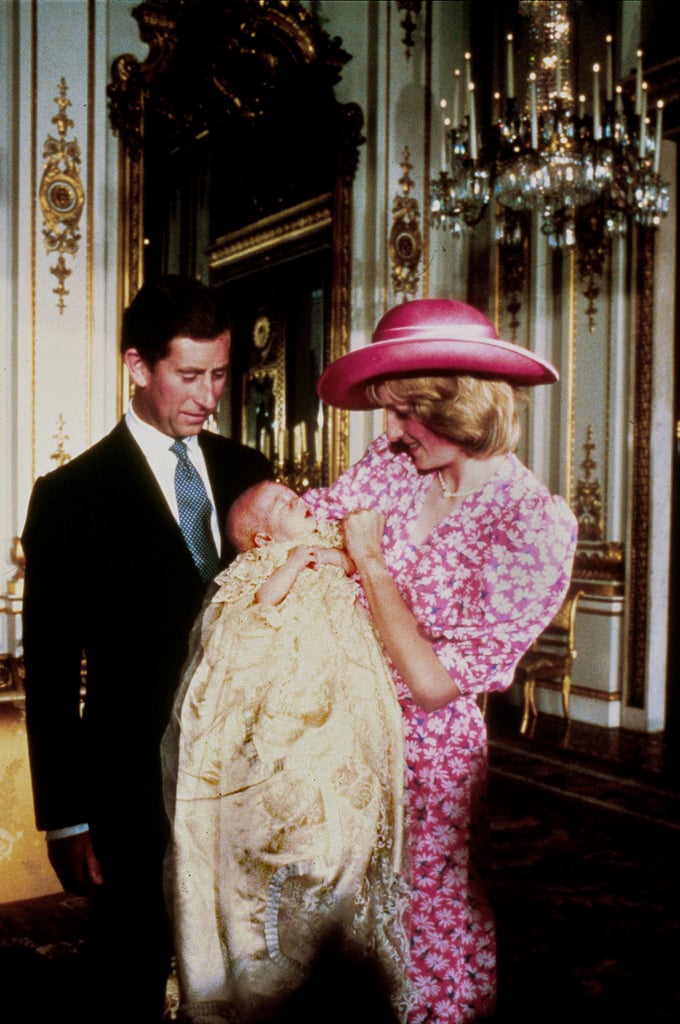 The Water Will Be Housed in the Lily Font

As well as the Honiton Christening Gown, a beautiful silver-leaf font (or large container that holds the water used for baptisms) has been used for all royal baptisms since Princess Victoria's 1841 christening. The gold-colored font was designed by Prince Albert back in 1840, featuring multiple cherubs playing harps on the outside, and it is kept at the Jewel House at the Tower of London when it's not being used. The only royal not to use the Lily Font since 1841 has been Princess Eugenie, who was the first royal to have a public christening in 1990.