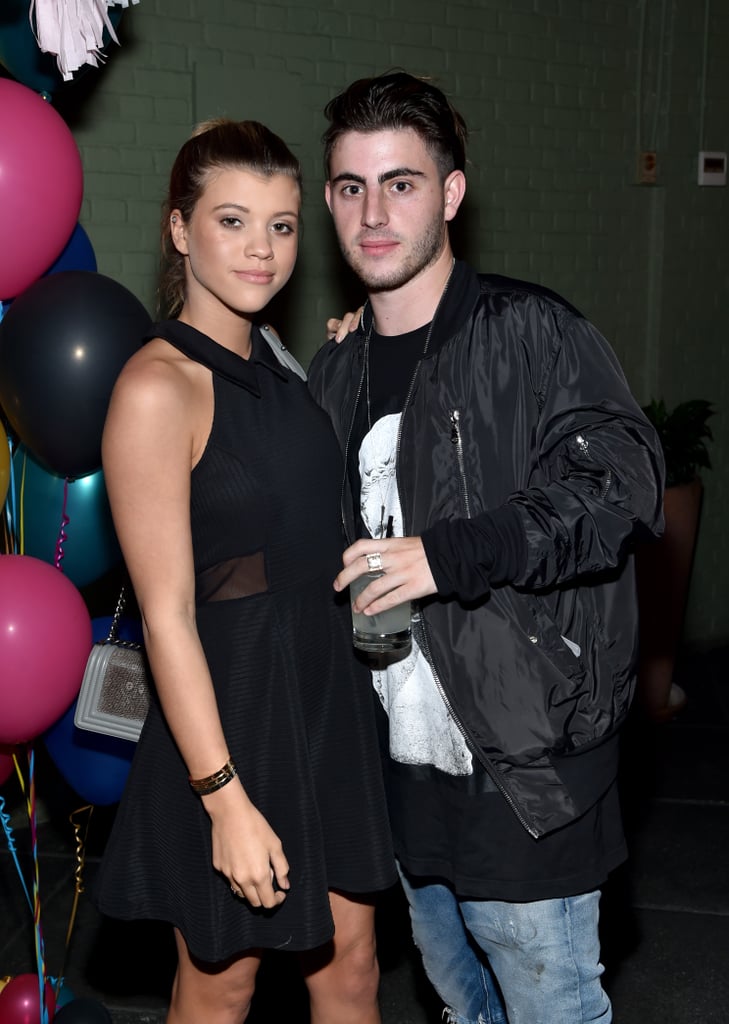 There isn't a lot of info about Jake, except that he seems to own an athleisure line often promoted on his Instagram. What we do know is Sofia and Jake got together sometime in 2015 and were often seen together shopping in Beverly Hills, CA, and other places around Los Angeles. It's unclear when the relationship ended exactly, but they were seen hanging out together later on in April 2016 and still follow each other on Instagram.

Rosalía
It's Official! Rosalía and Rauw Alejandro Confirm Their Romance on Instagram
by Njera Perkins 13 hours ago

Celebrity Couples
Finally! Jacob Elordi and Kaia Gerber Brought Their Love to the Red Carpet For the First Time
by Victoria Messina 16 hours ago

KJ Apa
KJ Apa and Clara Berry Are Officially Parents, and Their Baby Boy's Name Is Lovely
by Chanel Vargas 1 day ago