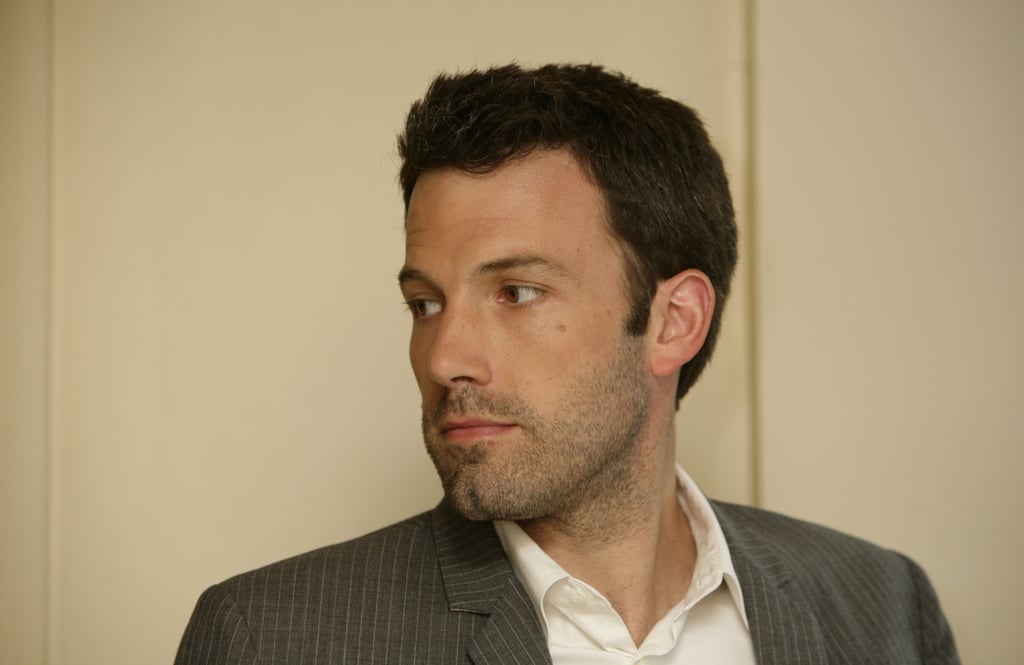 October 2008: Ben Opens Up About His Split With Jennifer

The breakup remained a mystery for years until Ben opened up about the split during a 2008 appearance on the British TV show Live. According to him, the constant media scrutiny did put a strain on the relationship, as fans suspected. "I think Jen and I made a mistake in that we fell in love, we were excited and maybe too accessible," he explained. "I don't think either of us anticipated the degree to which it would take on a world of its own."