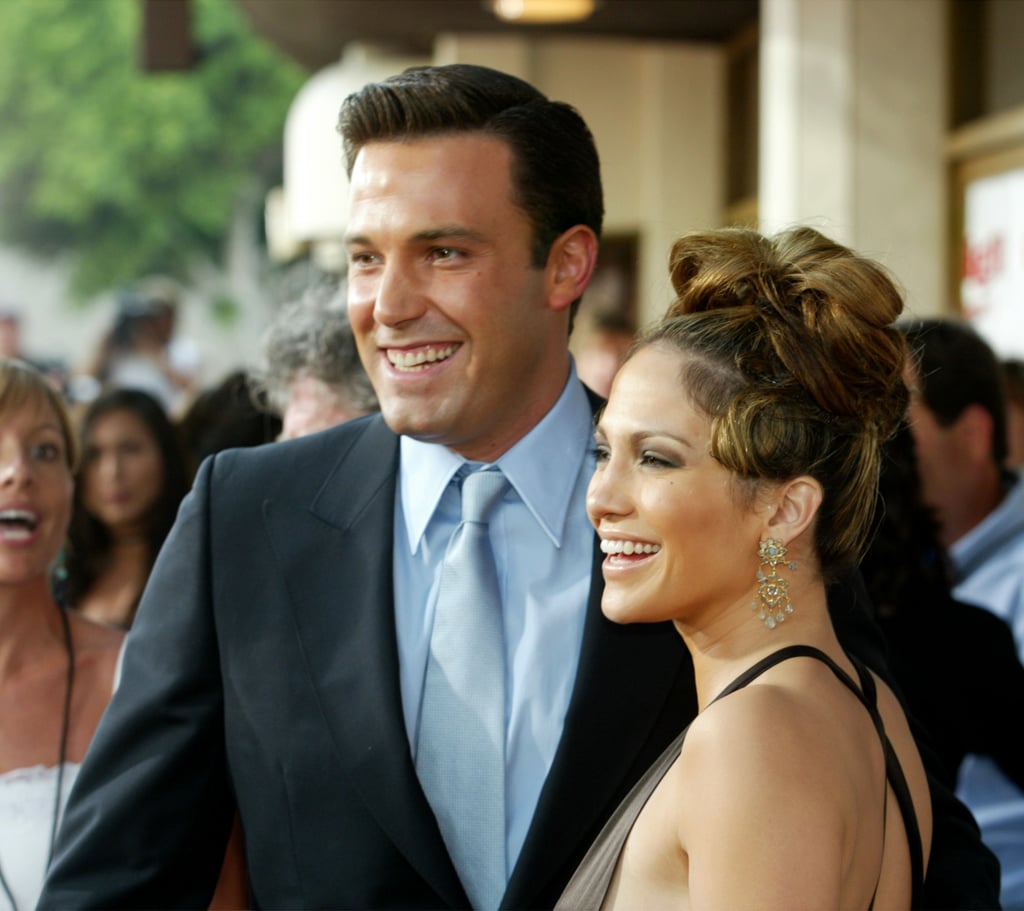 Jennifer Lopez and Ben Affleck's recent reunion has us feeling like it's the 2000s all over again. The two famously dated in 2002 after meeting on the set of their movie Gigli and got engaged later that year. However, they never made it down the aisle as they split in January 2004 because of "excessive media attention."

Fast-forward to present day, though, and Ben and Jen may be giving their love another shot. While nothing has been officially confirmed yet, the famous exes have started hanging out again. "They have a strong connection. It's all been quick and intense, but Jennifer is happy," People reported. As we wait to see where their relationship goes, let's take a walk down memory lane and look back at everything Ben and Jen have said about each other since their breakup, shall we?