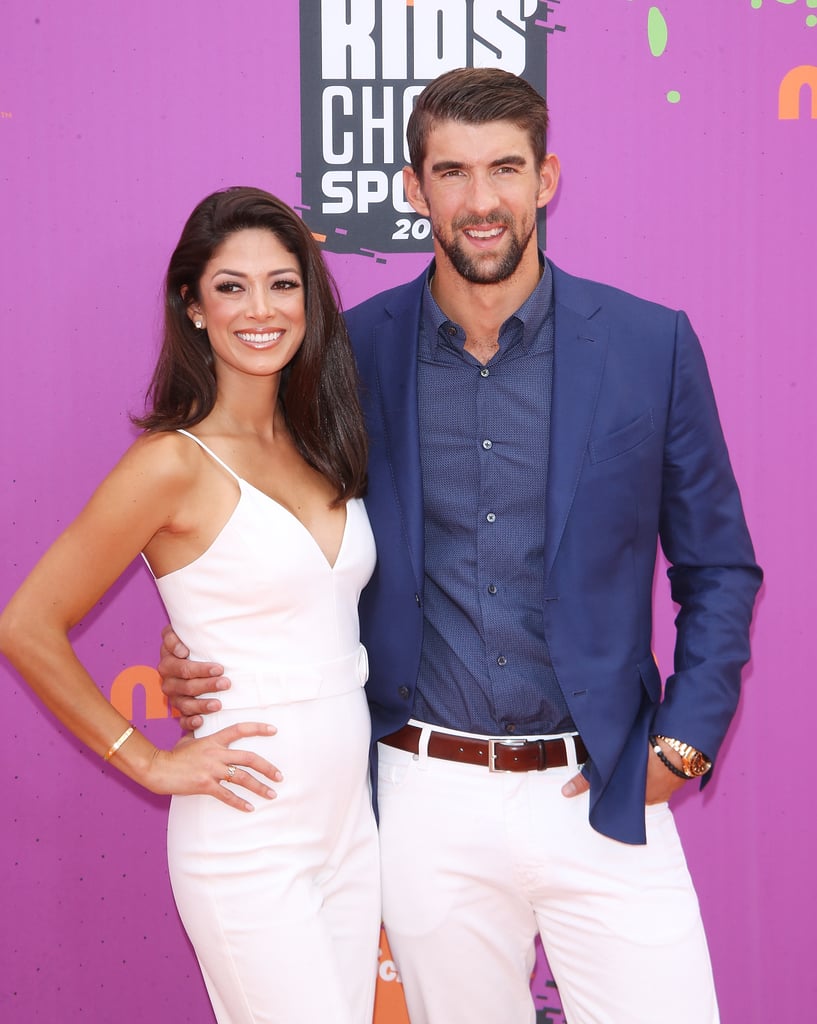 Michael first met former Miss California Nicole Johnson at the 2007 ESPYs, and though little was known about their relationship at the time, the two quietly dated on and off for years before going their separate ways in late 2011. Luckily, they remained friends, and in 2014, Nicole and Michael decided to give their romance another try.

By February 2015, the couple were engaged, and Michael later opened up about their tumultuous relationship during an April 2015 interview with USA Today Sports. "Her and I have been on and off for eight years," he said. "It's been a long time. We've been through a lot. But I love her to death. We've been able to grow as a couple through everything we've been through, the positive changes I've made in my life. We're at a completely different level than we've ever been in our past relationships."

Six months after welcoming their first son in May 2016, Michael and Nicole tied the knot in Mexico, and since then, they've welcomed two other children together. Here's hoping this family of five have many happy memories ahead of them.

by Sarah Wasilak 14 minutes ago