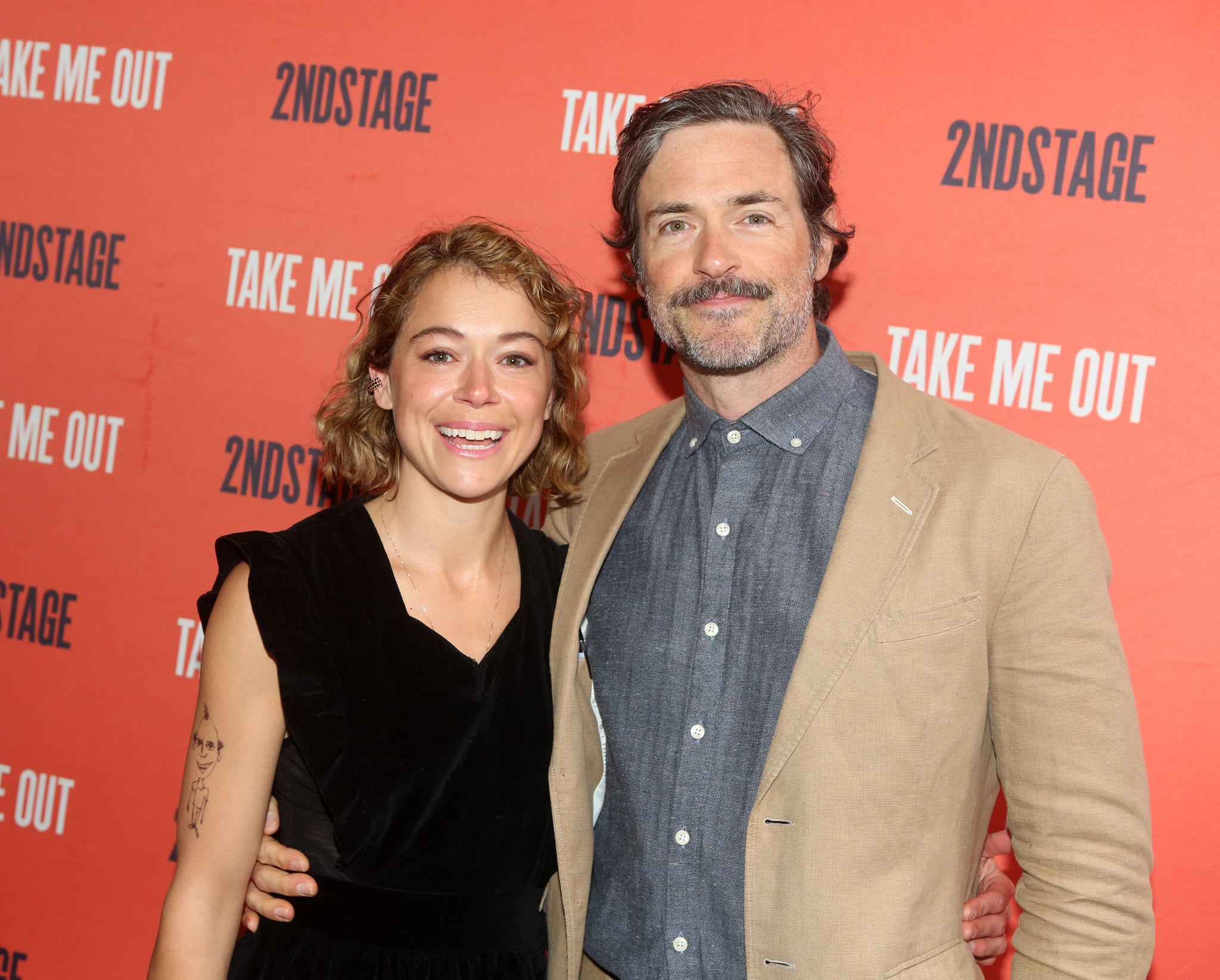 Well, Tatiana Maslany has some big news: she's married! During her Aug. 11 appearance on "The Late Show With Stephen Colbert," the "She-Hulk: Attorney at Law" star revealed she secretly wed boyfriend Brendan Hines. "My actual big news: I got married," Maslany said to the audience. "Nobody knows, so don't tell anyone," she added jokingly.

Maslany shared that she and her "wonderful guy" decided to keep their wedding news under wraps because "there are certain things you want to keep private." "But we felt like you were the right person to tell it to," she told Colbert. Maslany didn't reveal when the couple tied the knot, but of their ceremony, she said that they kept it small due to the pandemic. "It went very well. It was a very chill day," she said, also adding that her and Hines's dog Earl served as the ring bearer.

Maslany and Hines were first photographed together in July 2021, People reported, when they were spotted having dinner with the former's "She-Hulk" costar and the latter's "Lie to Me" costar, Tim Roth. The two made their red carpet debut as a couple in March at the LA premiere for A24's "X" and attended the premiere for "Everything Everywhere All at Once" in LA a month later. They were last seen together on the opening night of Broadway's "Take Me Out" production.

Watch Maslany share her big wedding news in the video ahead.