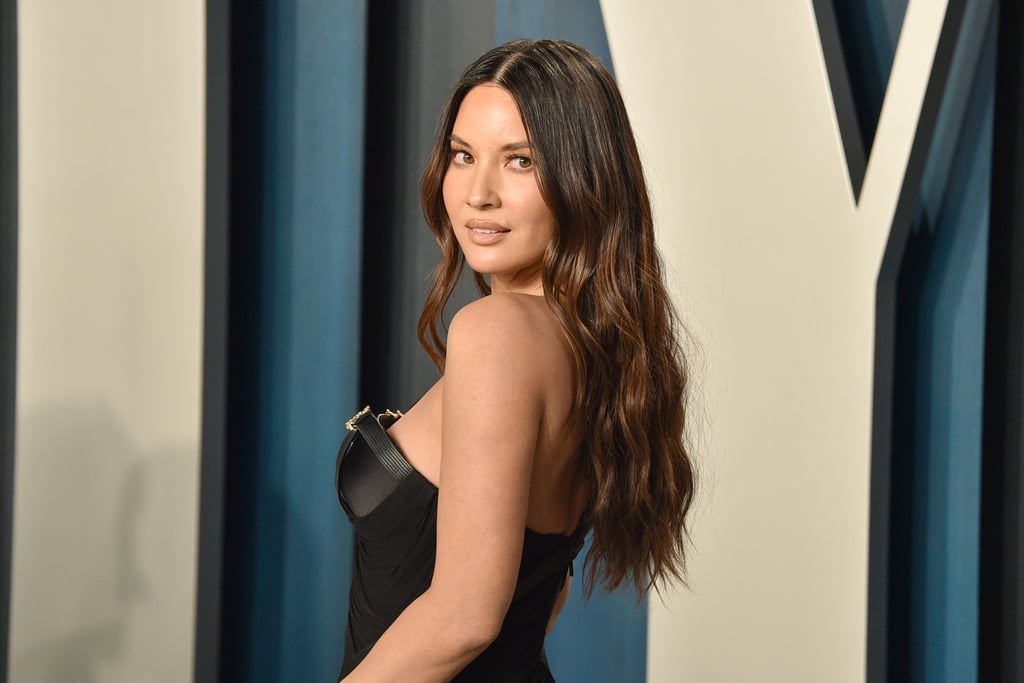 Actors, Athletes, and a Gamer: A Breakdown of Olivia Munn's Dating History

Olivia Munn and John Mulaney are going to be parents! During an appearance on Late Night with Seth Meyers on Sept. 8, the comedian announced they were expecting their first child together. The pair reportedly "met at church in Los Angeles" but have been friends on social media for years. News of their relationship first broke in May, just a few days after John announced that he was splitting from wife Anna Marie Tendler after seven years of marriage. Meanwhile, Olivia last dated Philadelphia Fusion President Tucker Roberts, but they broke up after a year together in late 2019. As we wait for more details on Olivia and John's blossoming romance, let's take a look back at the actress's dating history.