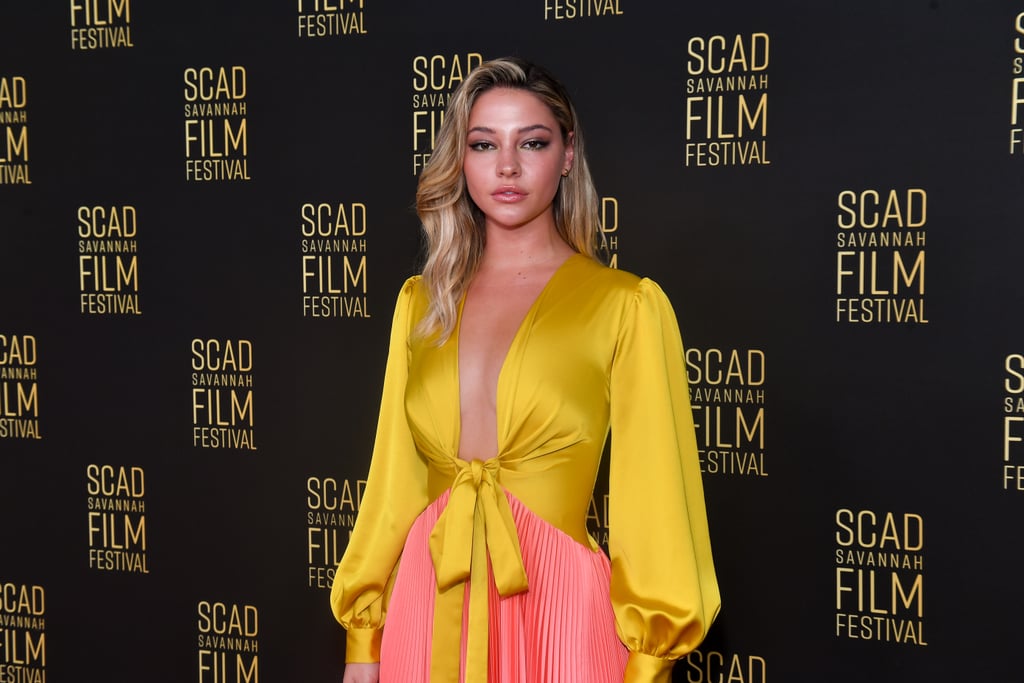 All the Stars Madelyn Cline Has Dated Over the Years

"Outer Banks" actor Madelyn Cline is climbing up the Hollywood ladder and showing no signs of slowing down. She is the newest addition to Netflix's "Glass Onion: A Knives Out Mystery," which hits the platform on Dec. 23, and is set to return to "Outer Banks" season three in 2023.

While her film and television career is filled with many projects, her romantic life doesn't appear to be as busy. Cline notably dated "Outer Banks" costar Chase Stokes, and their romance blossomed during the COVID-19 pandemic when they quarantined together. "We made a huge fort in the living room, so there's this true honesty to the friendship you see on-screen, that is equally present off-screen as well," Stokes previously told People.

When Cline and Stokes called it quits in November 2021, speculation stirred that the actor was romantically linked to "13 Reasons Why" star Ross Butler and DJ Zack Bia, though these rumors were never substantiated. As Cline continues to garner much attention amidst the theatrical release of "Glass Onion: A Knives Out Mystery," here's a look back at her past romances and whether the star is dating anyone now.