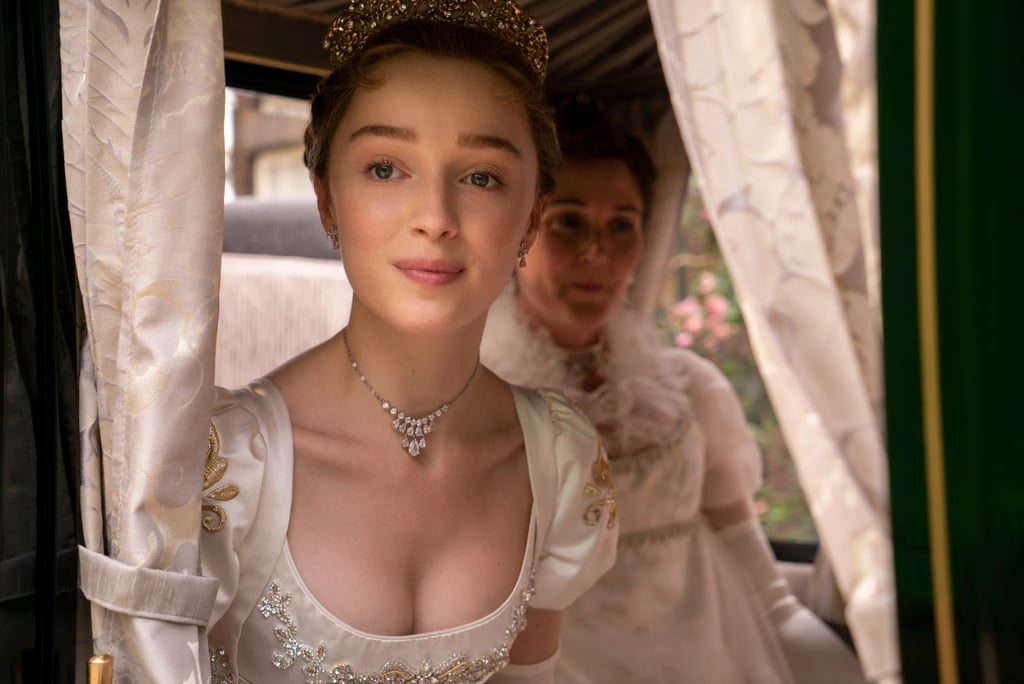 Phoebe Dynevor has been around the TV world for a while now, but it's her new role as debutante Daphne Bridgerton on Netflix's hit drama Bridgerton that's casting her into a bright spotlight. Previously best known as Josh's Irish fiancée on Younger, Dynevor is stepping up to become a full-fledged TV star — and we're curious to know more about her! The actress, who comes from a family that's been in the TV business for decades, has shared plenty of fun stories over the years, especially during the press tours for Bridgerton. So while we wait to find out if the addictive drama is coming back for a second season, we've rounded up some of the most interesting things we've learned about Netflix's newest leading lady!