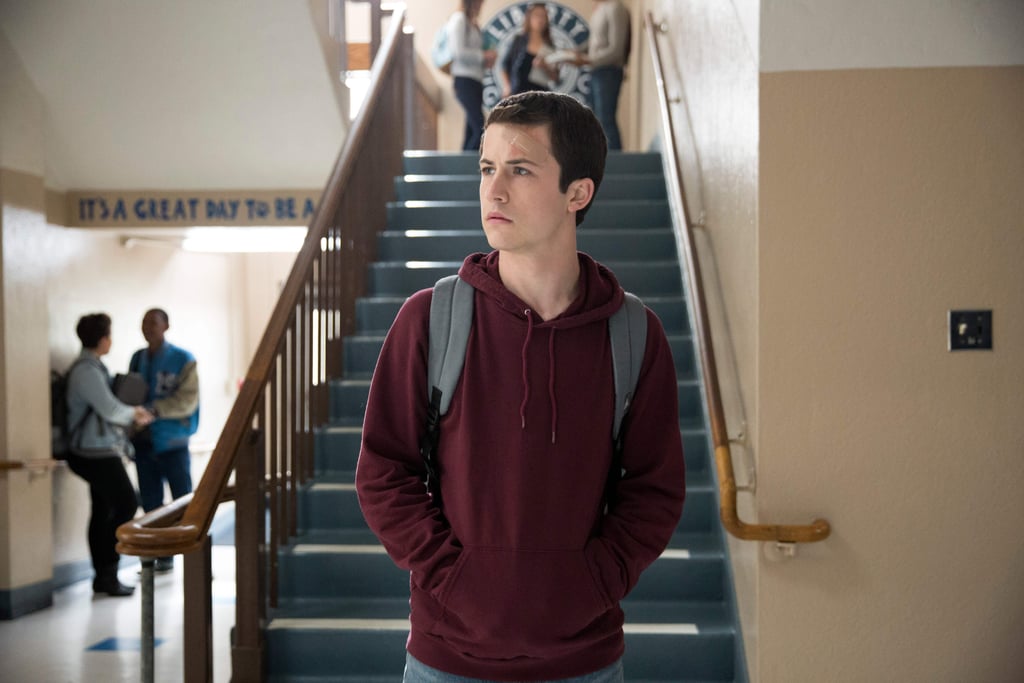 The 5 Biggest Cliffhangers From 13 Reasons Why Season 1

If you were one of the many, many people who binged 13 Reasons Why on Netflix when it came out last year, then you're probably still in the throes of processing it all (yes, still). The 13-episode-long drama about a group of teenagers dealing with the messy aftermath of the suicide of their classmate, Hannah Baker, is heavy, to say the least. The series was adapted from Jay Asher's 2007 YA novel of the same name and concludes in roughly the same way, but there are a few storylines in the finale that were left open-ended in anticipation of season two. Since the new episodes are almost here, let's take a minute to reflect on the biggest cliffhangers season one leaves us with.